One killed in Belgium anti-terror raids on far-right

BRUSSELS (AFP) – Belgian police killed a man in a shootout on Wednesday during raids on a suspected extreme-right group thought to be planning a “terrorist attack”, prosecutors said.

The 36-year-old died from a police bullet during a swoop on an address in the Merksem suburb of Antwerp, in the country’s north, they said in a statement.

As special federal police entered the house, “the team was fired upon. Shots were returned, hitting the occupant”, who died of his wounds, it said.

The police operation, targetting a dozen addresses, was launched to counter “the preparation of a terrorist attack”.

Prosecutors said “many weapons and ammunition” were seized in the raids. Later, they said they believed the suspects wanted “to mount a form of armed resistance against the government”.

But they added that their alleged plans had no definite target nor date for action. 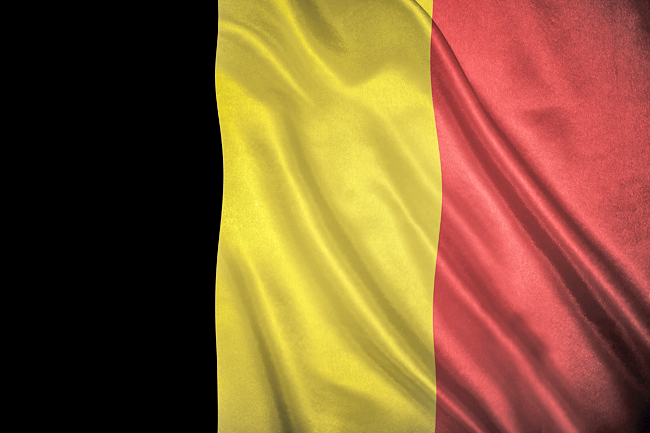 One Belgian media outlet, Het Laatste Nieuws, reported that the man killed, which it identified as Yannick V, was regarded as one of the leaders of the group.

His social media profiles presented him as an arms collector, gold trader and history buff.

Recent posts argued that the West was in decline and echoed the debunked conspiracy that COVID-19 vaccines were a way to control the population.

His Twitter account hailed the election victory in Italy of Giorgia Meloni, who looks set to form a Eurosceptic government.

Belgian authorities have stepped up their surveillance of extreme-right suspects since the country was rocked by the case of radicalised soldier, Jurgen Conings, last year.

Conings sparked a month-long manhunt after he went missing with military weapons and threatened to target state officials and a high-profile virologist.

His body was later found in a forest after he shot himself dead.