WALTHAM (AP) – A college student died while more than two dozen other passengers and the driver were injured when a bus returning from a hockey game struck a tree in suburban Boston, authorities said.

The preliminary investigation suggests the bus was returning to Brandeis University from a hockey game at Northeastern University in Boston at about 10.30pm on Saturday when it crashed in Waltham not far from the Brandeis campus, according to a statement from Middlesex District Attorney Marian Ryan and Waltham police Chief Kevin O’Connell.

One student died at the scene.

She was identified on Sunday afternoon by the university as 25-year-old Vanessa Mark.

“While Vanessa was currently on leave, she was living in Waltham and was an active and cherished member of the Brandeis community,” school President Ron Liebowitz said in a statement posted on the university’s website. “We have been in touch with Vanessa’s family and will continue to stay in contact with them in the coming days, and we will keep you updated about ways we will honour Vanessa’s memory.”

The university, which has about 5,500 undergraduate and graduate students, cancelled classes yesterday and today, according to a statement school spokesperson Julie Jette.

“This will enable some students to return to family and friends sooner than the normal holiday schedule would have allowed,” the statement said.

Grief counsellors were available at the university’s counselling centre and would remain available for students who stay on campus during the holiday.

The remaining 26 passengers and the bus driver “sustained injuries of varying degrees” and were taken to area hospitals, authorities said.

Brandeis in a statement on Sunday afternoon said nearly all had been released. No other names were made public and no one has been charged. Video and images from the scene showed a bus with heavy front end damage and almost every window smashed. 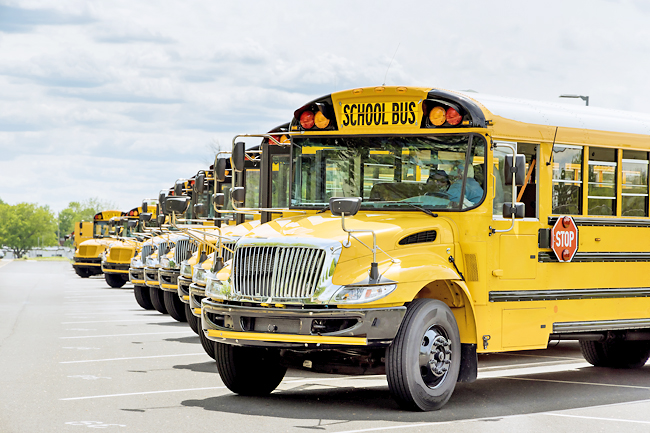