On their way for the holy journey

The first batch of the Sultanate’s Haj intending pilgrims left for Saudi Arabia by Royal Brunei Airlines (RB) Flight BI4201 at 11.22am yesterday. Families and friends gathered at the Brunei International Airport to send off the pilgrims, expected to arrive in Madinah at 3.30pm local time. 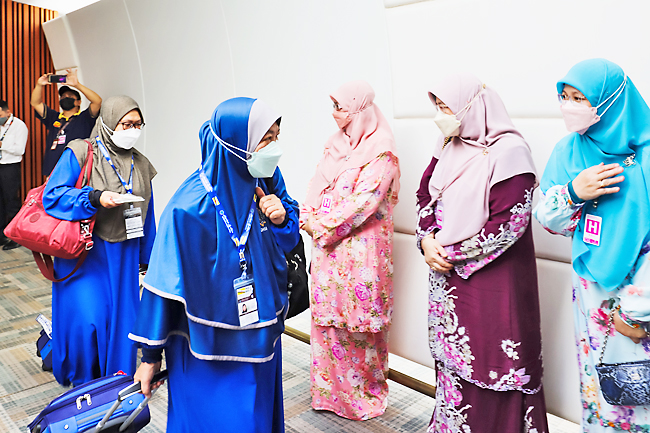 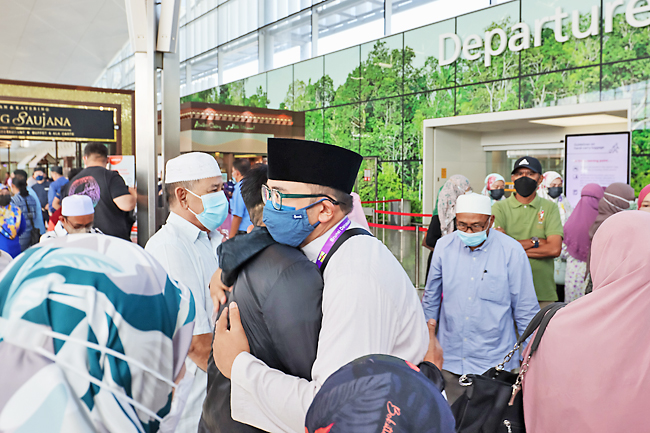 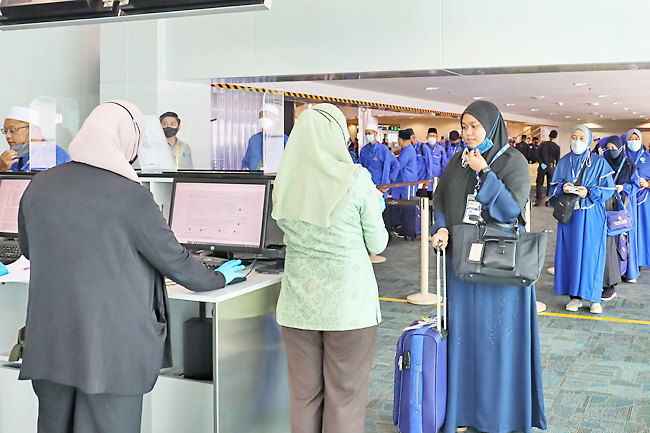