BERNAMA – A bomb, believed to be a relic from the Japanese Occupation was found at the Sungai Kedondong recreation area near Jalan Batang Kali – Genting Highlands this week.

Hulu Selangor district police chief Superintendant Suffian Abdullah said the old bomb weighing about 50 kilogrammes was found by a local man and his friend when fishing at a waterfall near the area at about 2pm.

He said the man who worked as a trader made a police report at 4.43pm yesterday and after investigating the report, police believed it was an old bomb buried in the river bank and was no longer active.

“A team from Bukit Aman Bomb Unit and the Selangor contingent police headquarters detonated the bomb at 2.50pm,” he said in a statement. 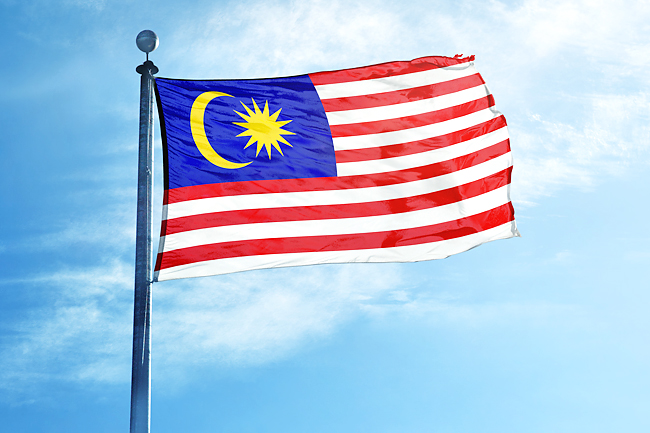