THE STAR – Oil prices fell for a second day yesterday on fears of lower fuel demand from an expected global recession sparked by rising worldwide interest rates and as a surging United States (US) dollar limits the ability of non-dollar consumers to purchase crude.

US West Texas Intermediate (WTI) crude futures for November delivery dropped USD1.15, or 1.46 per cent, to USD77.59 a barrel. WTI declined to as low as USD77.21, the lowest since January 6. Both contracts slumped around five per cent on Friday.

The dollar index that measures the greenback against a basket of major currencies climbed to a 20-year high yesterday.

A stronger greenback tends to curtail demand for dollar-denominated oil since buyers using other currencies must spend more to buy crude.

Central banks in numerous oil-consuming countries, including the US, the world’s biggest crude user, have raised interest rates to fight surging inflation which has led to concerns the tightening could trigger an economic slowdown. 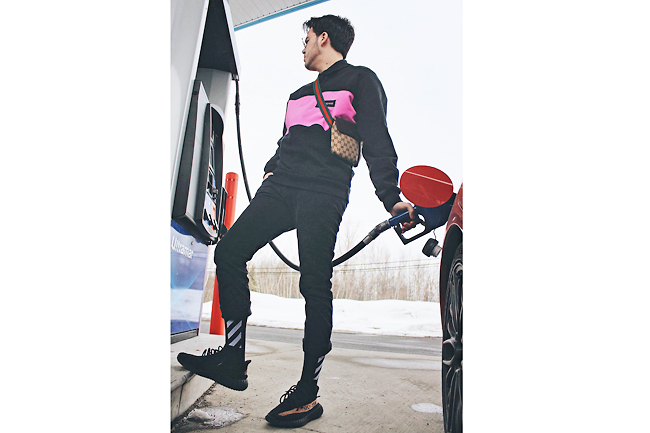 “A backdrop of global monetary policy tightening by the key central banks to quell elevated inflation, and a splendid run-up in the greenback towards more than two-decade highs has raised concerns about an economic slowdown and is acting as a key headwind for crude prices,” said vice president of commodity research at Religare Broking Sugandha Sachdeva.

Sachdeva expects WTI prices could find a floor at USD75 a barrel, while for Brent USD80 will act as a cushion.

The disruptions in the oil market from the Russia-Ukraine war, with European Union sanctions banning Russian crude set to start in December, has lent some support to prices.

The chief executive officer of energy trader Vitol, Russell Hardy, said that fuel shipments are being affected with Russian oil products expected to flow to Asia and the Middle East while supplies from their go to Europe.

Additionally, Hardy told an oil conference in Singapore that more than a million barrels per day (bpd) of US crude is expected to go to Europe to fill the gap in Russian supplies.

The head of Colombian state energy company Ecopetrol said at the same conference that it has been selling more oil to Europe, replacing Russian supplies, while it sees growing competition for market share in Asia.

Attention is turning to what the Organization of the Petroleum Exporting Countries (OPEC) and allies led by Russia, together called OPEC+, may do when they meet on October 5, after agreeing to cut output modestly at their last meeting.

But, since OPEC+ is producing well below its targetted output, any announced cut may not have much impact on supply.

Data last week showed OPEC+ missed its target by 3.58 million bpd in August, a bigger shortfall than in July.