United States (US) West Texas Intermediate (WTI) crude futures lost 25 cents, or 0.3 per cent, to USD84.85 a barrel, after tumbling 3.8 per cent in the previous session.

Both benchmarks are headed for a third consecutive weekly loss, hurt partly by a strong US dollar, which makes oil more expensive for buyers using other currencies. The dollar index ticked down yesterday but held near last week’s high above 110.

The market was also rattled this week by the International Energy Agency’s outlook for almost zero growth in oil demand in the fourth quarter due to a weaker demand outlook for China.

“Oil fundamentals are still mostly bearish as China’s demand outlook remains a big question mark and as the inflation fighting Fed seems poised to weaken the US economy,” OANDA analyst Edward Moya said in a note.

Analysts said sentiment suffered from comments by the US Department of Energy that it was unlikely to seek to refill the Strategic Petroleum Reserve until after fiscal 2023.

On the supply side, the market has found some support on dwindling expectations of a return of Iranian crude, as Western officials played down prospects of reviving a nuclear accord with Tehran. Commonwealth Bank analyst Vivek Dhar said that supported the bank’s view that oil markets will tighten by the end of the year and Brent will return to USD100 a barrel in the fourth quarter. 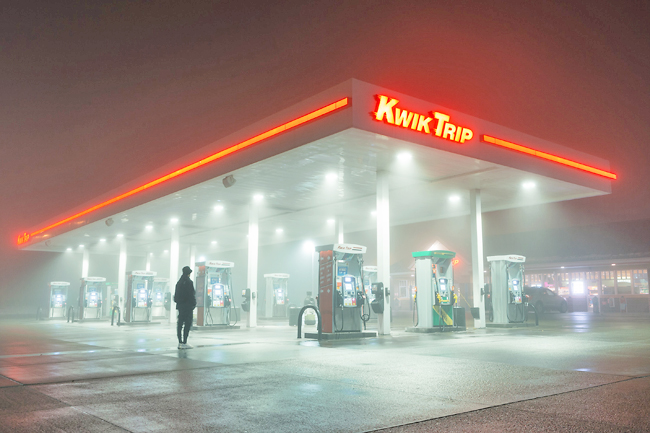