PARIS (AFP) – Oil demand is set to rise above pre-pandemic levels by the end of next year, the International Energy Agency (IEA) said yesterday, but producers have sufficient capacity rise to the challenge.

In its first detailed look at next year in its regular monthly review of the oil market, the IEA sees a gradual return of demand as vaccine distribution widens and economic activity returns to normal in many countries and sectors.

Oil demand tanked by a record 8.6 million barrels per day (mbd) last year as countries shut down swathes of their economies as the coronavirus spread around the world.

The IEA expects it to rebound by 5.4 mbd this year and a further 3.1 mbd next year.

However the Paris-based agency that advises oil-consuming nations warned that “the recovery will be uneven not only amongst regions but across sectors and products”.

Demand is expected to recover faster in wealthy nations with earlier access to vaccines, while some sectors like aviation lag as some travel restrictions remain in place and more people work from home than before. 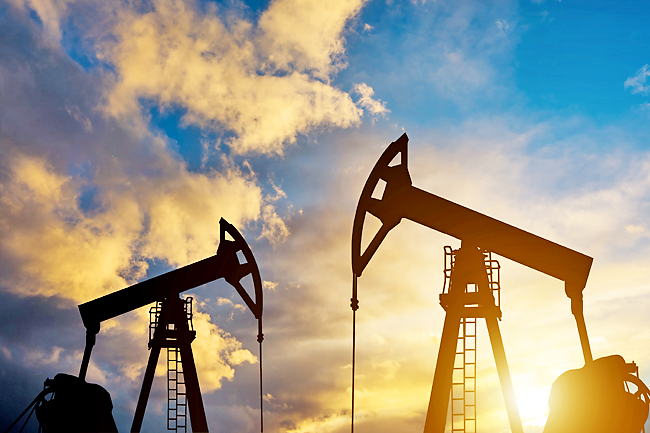 “A widespread return of the global aviation industry to normal capacity appears off the cards until most countries have reached herd immunity, which may not happen until late 2022,” said the IEA.

It said the recent surge in cases in many developing nations should serve as a reminder that the pandemic is not over, and noted that global oil demand dipped in May due to
the outbreaks.

Moreover, it doesn’t exclude new outbreaks from occurring as nations such as India aren’t expected to vaccinate a sufficient number of people until late next year while many African countries have yet to order enough doses.

Oil demand is expected to climb in the coming months and “meeting the expected demand growth is unlikely to be a problem”, said the IEA.

It expects countries outside the OPEC+ group to boost output by 1.6 mbd next year, to exceed 2019 levels.

Meanwhile, OPEC+ nations have 6.9 mbd of spare capacity even after lifting production by two mbd over the May-July period. “Even if OPEC+ producers were to fill the gap created by demand growth, the bloc’s output would still be more than two mbd below the 2019 average,” it noted.

Members of the OPEC cartel and allies like Russia slashed production last year to boost and stabilise oil prices which briefly dropped into negative territory.

OPEC+ is slowly increasing output as the global economy recovers, but at a rate where oil stocks are being slowly reduced.

The IEA noted that oil industry stocks in the OECD advanced nations fell below their pre-Covid 2015-19 average for the first time in more than a year.

The IEA also highlighted that the expected rebound in oil demand comes as most nations have yet to adopt near-term policies to meet their pledges to become carbon neutral by mid-century, as it detailed in separate report recently.

“In the meantime, oil demand looks set to continue to rise, underlining the enormous effort required to get on track to reach stated ambitions,” it said.