LAS VEGAS (AP) – A local elected official faced a judge on a murder charge yesterday in the stabbing death of a Las Vegas investigative journalist who wrote articles critical of him and his managerial conduct.

A criminal complaint accuses Telles of “lying in wait” for German, 69, who prosecutors said was stabbed seven times. German lived alone, and his body was found the following day.

The Clark County coroner ruled his death was a homicide. Telles, 45, was arrested after police asked for help during the Labour Day weekend to identify a person seen wearing an orange work shirt and a wide-brim straw hat toting a shoulder bag and walking toward German’s home the morning of September 2.

Police also released images of a distinctive SUV seen near German’s home, driven by a person wearing an orange shirt.

German was widely respected for his tenacity, and his colleagues said he was working on follow-up reports about Telles and the public administrator’s office when he died.

“The published articles … ruined (Telles’) political career, likely his marriage, and this was him lashing out at the cause,” Chief Deputy Clark County District Attorney Richard Scow told a judge on September 8. 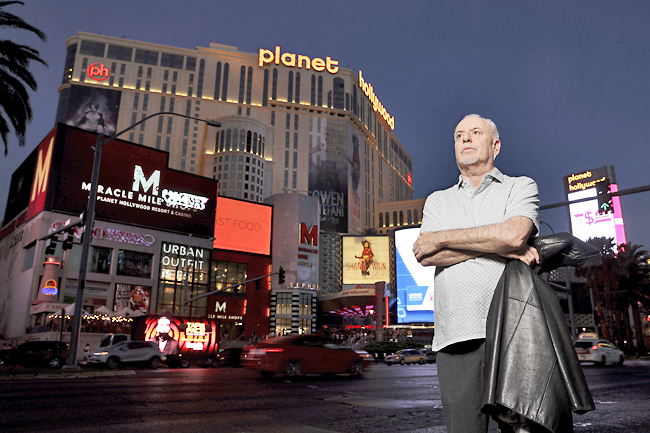