The Ministry of Education (MoE) through the Department of Examination issued the results for Brunei Cambridge GCE ‘O’ Level and IGCSE October/November 2020 yesterday. 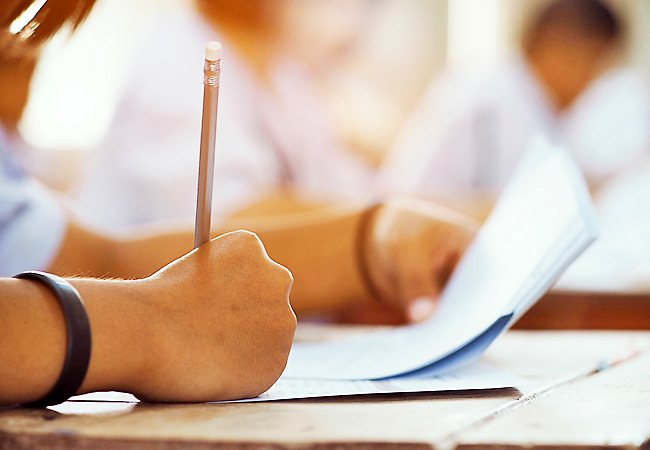 Thirty-four out of 49 schools comprising 25 government schools and nine private schools have shown an increase of between 0.75 per cent and 35.95 per cent compared to the 2019 achievement.

Meanwhile, at the national level, there is an improvement in the performance of BC GCE ‘O’ Level candidates with Grades A-C for 23 out of 28 subjects – Bahasa Melayu, Islamic Religious Knowledge (IRK), English Language, Mathematics Syl D, Chemistry, Physics, Combined Science, Malay Literature, Literature in English, Hafaz Al-Quran, History (2171), Computer Science, Geography, Economics, Arabic Language, Additional Mathematics, Statistics, Agriculture, Food and Nutrition, Art and Design, Travel and Tourism, Commerce and Business Studies with an increase between 0.52 per cent and 26.58 per cent.

Students who sat for the examinations in October/November 2020 may obtain result slips from their schools while private candidates can do so from the Department of Examination at the MoE.