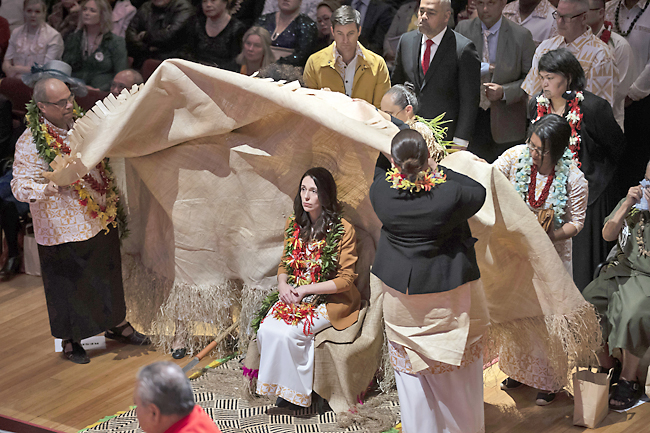 WELLINGTON (AP) — New Zealand’s Prime Minister Jacinda Ardern sat motionless on Sunday as members of the Pacific Island community pulled a large white mat over her head, completely covering her. Moments later they removed it and embraced her. It was part of an emotional ceremony at the Auckland Town Hall during which Ardern formally apologised for a racially charged part of the nation’s history known as the Dawn Raids. More details in Monday’s Borneo Bulletin. 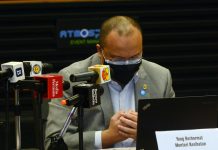 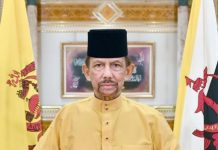 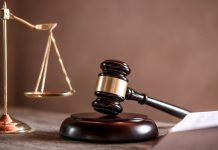