NEW YORK (AP) – Authorities on Sunday were investigating a New York City high-rise fire that injured over three dozen people and was traced to a faulty lithium-ion battery, the latest in a fast-growing series of battery blazes that have fire fficials concerned.

The Red Cross said on Sunday it provided temporary lodging and some emergency money to two people displaced by Saturday’s fire, which spurred a dramatic and rare rope rescue 20 stories above Manhattan’s East 52nd Street, a few blocks from the United Nations’ (UN) headquarters.

In an updated patient count, the Fire Department said a total of 43 civilians, firefighters and police officers were injured.

Two civilians were taken to a hospital in critical condition and two in serious condition, the fire department said.

New York-Presbyterian Hospital said it received 34 patients from the fire and released 28 as of Sunday evening.

Officials were looking into whether the 37-storey apartment building had a fire alarm, whether any doors were left open, and other questions.

Authorities have pinpointed the cause of the blaze as a lithium-ion battery related to a “micromobility” device, a term for e-bikes, electric scooters and other items that help people get around.

Chief Fire Marshal Daniel Flynn said there were at least five bikes in the apartment where the fire started.

Citywide, nearly 200 blazes and six fire deaths this year have been tied to “micromobility” device batteries.

This marks “an exponential increase” in such fires over the last few years, Flynn said at a news conference on Saturday. 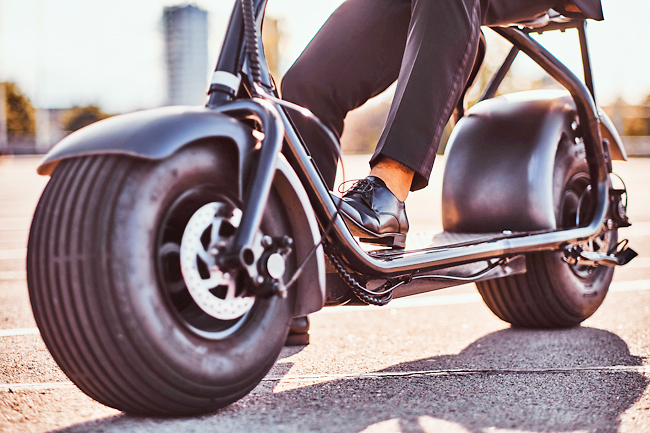