Number of active US drilling rigs down this week

HOUSTON (XINHUA) – The number of active drilling rigs in the United States (US) fell to 759 this week, down by one from the previous week but up by 256 from this time last year, according to the weekly data released on Friday by Houston-based oilfield services company Baker Hughes.

These active drilling rigs included 591 oil rigs operating in US oil fields, down by five from the previous week; 166 gas drilling rigs, up by four from last week; and two miscellaneous rigs, the same as last week.

So far, the Permian Basin in western Texas and eastern New Mexico has been the largest source of shale oil production growth in the US, having become an engine of supply growth outside the Organization of the Petroleum Exporting Countries in the past years. 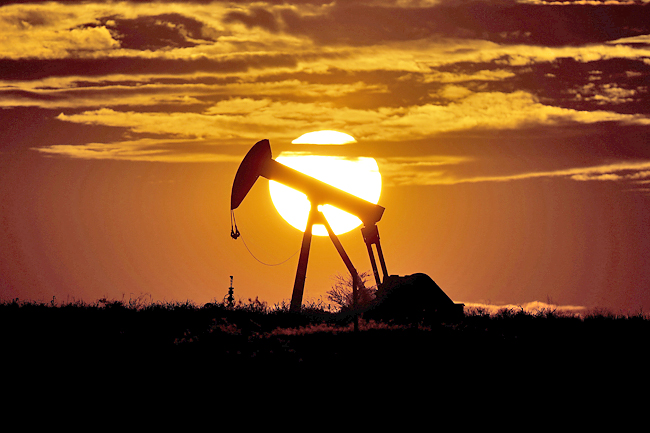