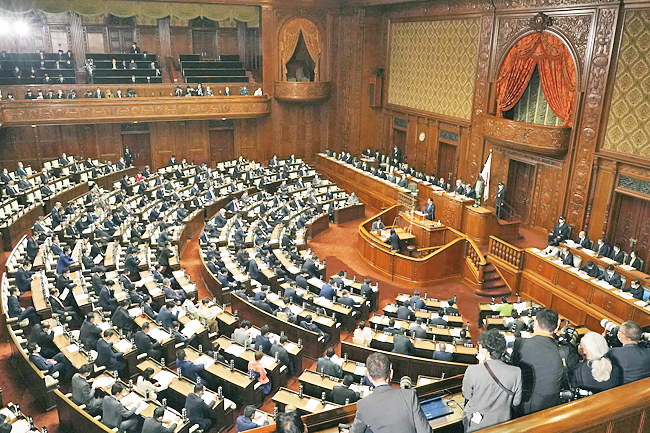 CNA – Japanese Prime Minister Fumio Kishida pledged on Monday to take urgent steps to tackle the country’s declining birth rate, saying it was “now or never” for one of the world’s oldest societies.

Japan has in recent years been trying to encourage its people to have more children with promises of cash bonuses and better benefits, but it remains one of the most expensive places in the world to raise a child, according to surveys.