Not attempted kidnapping, victim made it up: Police

IPOH (BERNAMA) – There is no truth to allegations of the attempted kidnapping of a primary school student in Taman Pinji Mewah, as has gone viral on social media recently.

Perak Police Chief Datuk Mohd Yusri Hassan Basri said based on their investigation, it was found that the victim admitted to making up the story before lodging a police report.

“We have called up the victim and five witnesses involved in the report, including the student’s classmates, security guard and school van driver and found that the report saying that the child was almost abducted is not true.

“Maybe the victim was influenced after watching kidnapping videos from abroad through social media sites, in addition to wanting to find out what police will do in such an incident,” he said at a media conference yesterday.

The case went viral on Facebook after the father of the student posted the attempted kidnapping of the victim while waiting outside the school on September 23. The victim managed to escape.

The victim also claimed that the individual managed to escape by getting into a white van parked about 20 metres from where the incident occurred.

“We also want to state that the allegation and speculation about the white van in this case, as has gone viral, is not true.

“Police have confirmed that the sighting of the white van was a coincidence as it was a bus ferrying workers, so when this case was still a hot news item, it was misinterpreted as an attempted kidnapping,” he added. 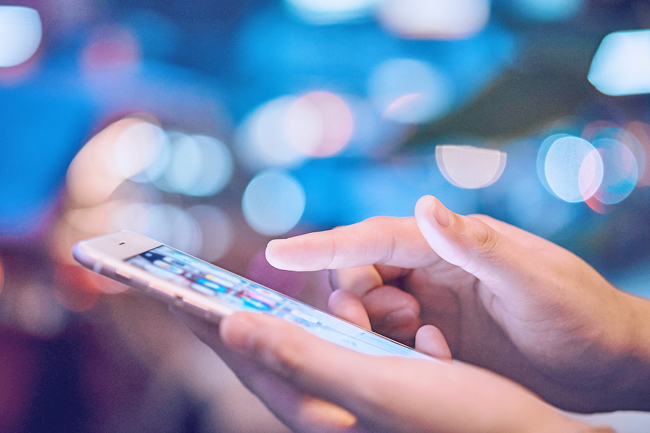