Pak, vice chairman of the Central Military Commission of the ruling Workers’ Party and a secretary of the party’s Central Committee, was replaced by Ri Yong-gil at the committee’s annual meeting last week, KCNA said on Sunday.

No reason for the change was given. Pyongyang regularly revamps its leadership and the year-end party gathering has often been used to announce personnel reshuffles and major policy decisions.

State television showed Pak sitting in the front row of the podium with his head down during the meeting while other members raised their hands to vote on personnel issues. His seat was later shown unoccupied. 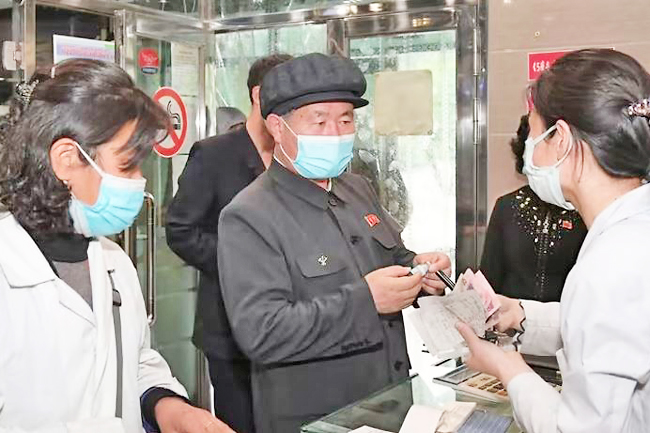