HONG KONG (AFP) – Hong Kong’s justice minister has ordered a non-jury trial for the city’s largest national security case to date in which dozens of pro-democracy politicians face up to life in prison, according to documents seen by AFP.

Trial by jury has been used by Hong Kong’s common law legal system for 177 years but legislation imposed by China in 2020 to curb dissent allows cases to be heard by dedicated national security judges.

Some 47 defendants including democratically elected lawmakers, unionists and academics have been charged with “conspiracy to subversion” for organising an unofficial primary election among democrats two years ago.

An order signed by new Secretary for Justice Paul Lam dated Saturday cited the “involvement of foreign elements” in the case as a reason to depart from the tradition of jury trial. It also cited the “personal safety of jurors and their family members” and a “risk of perverting the course of justice if the trial is conducted with a jury”.

Instead the trial will be heard by three judges who have been handpicked by the government to try national security cases.

The documents seen by AFP showed preparatory hearings for the trial would be conducted before a panel of three judges in an open court in September and November.

AFP has asked Hong Kong’s Department of Justice for comment.

The trial is the second national security case to be handled without a jury in Hong Kong. 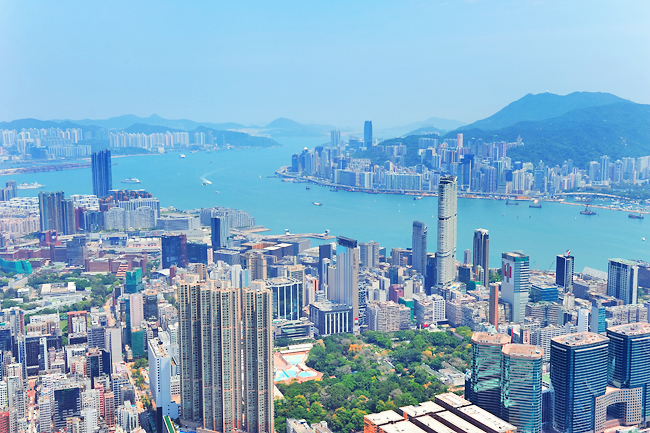