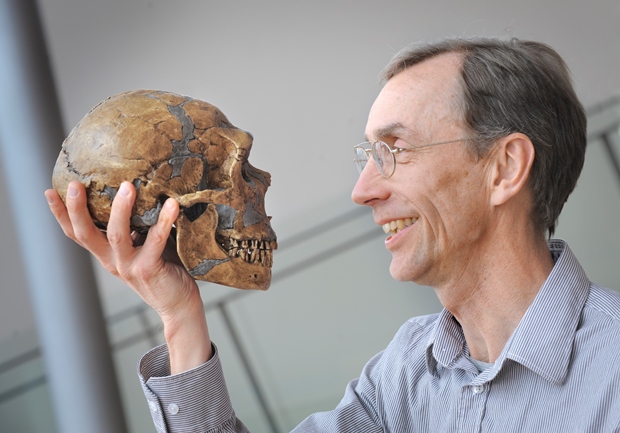 STOCKHOLM (AP) – This year’s Nobel Prize in physiology or medicine has been awarded to Swedish scientist Svante Paabo for his discoveries on human evolution. Secretary of the Nobel Committee Thomas Perlmann announced the winner on Monday at the Karolinska Institute in Stockholm, Sweden.

Paabo has spearheaded research comparing the genome of modern humans and our closest extinct relatives, the Neanderthals and Denisovans, showing that there was mixing between the species.