Logistics, limited supply in raw materials and packaging are issues affecting sausage production in the country. However, there is no shortage as local producers are still supplying to supermarkets.

TGT Sdn Bhd Managing Director Tan Too Liang said this during an interview with the Bulletin in response to public outcry of a supposed shortage of sausages in the Sultanate.

Tan said the pandemic affected local food processing factories for several months. Most problems were related to shipping and manpower.

Tan said some local employees did not go to work during the second wave of the COVID-19 outbreak with over 10 not showing up for work for almost two months while many foreign workers opting to return to their home countries resulting in a slowdown of the company’s production.

As for raw materials, whole chicken may be in sufficient supply but it needs to be processed, such as cutting and deboning.

Tan said the issue is not how much chicken the company can source but more on the question of how many it can process. 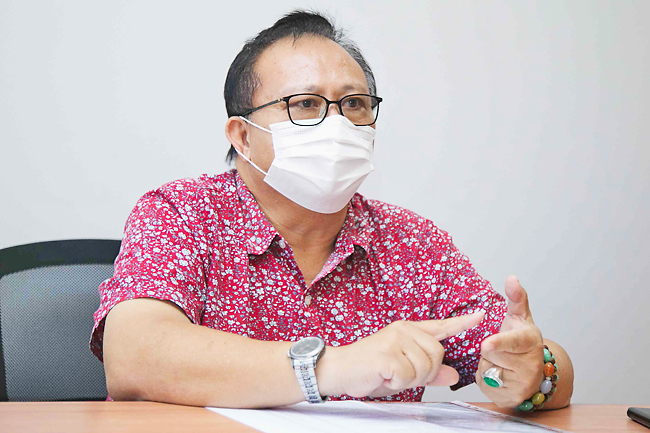 He said October’s production was low but the following month saw three times the jump in production. Thus, TGT had sufficient supply to distribute to supermarkets and other retail stores.

Tan shared that the company makes 32 deliveries to about 1,000 stores daily. With a production of 80 metric tonnes – roughly 800 boxes or almost 300,000 packets – the production is in full swing but demand is equally high.

“We usually supply 20 to 30 boxes to each store but they can sell out in three hours. From observation, I can only deduce that it is due to children staying at home during the restrictive measure hence more home cooking is taking place. Customers are also buying in bulks instead of individual packages,” said Tan.

He said like many companies, PDS also faces challenges in securing raw materials and irregularities in shipment causing interruptions to the production, particularly in fast-selling products such as sausages.

He also said the problem is not supply but outsized demands caused by customers buying in bulk, leaving none for others. 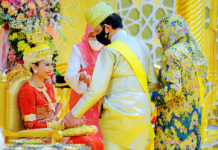 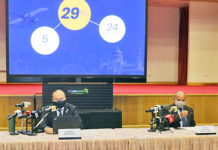 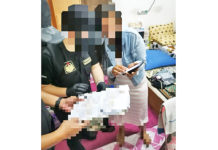