No one is believed missing in Austrian avalanche, say police

FRANKFURT, GERMANY (AP) – Police said yesterday they believe no one is missing after a holiday avalanche that swept across a ski trail near the town of Zuers in western Austria.

First responders initially assumed as many as 10 people could be buried based on mobile phone video from a witness showing the group near the avalanche that covered 500 metres of the trail near the 2,700 metres Trittkopf mountain, police in the Vorarlberg region said in a statement.

One partly buried man was recovered with serious injuries and 200 rescuers were deployed to search the snow mass for more.

It turned out that several of the people in the video had escaped and skied on down the mountain into the valley without reporting their involvement, and it took hours to track everyone down, police said. Three persons suffered minor injuries.

A search was continuing Monday to make sure, but police said that “according to the current state of information, it can be assumed that no further persons are missing”. 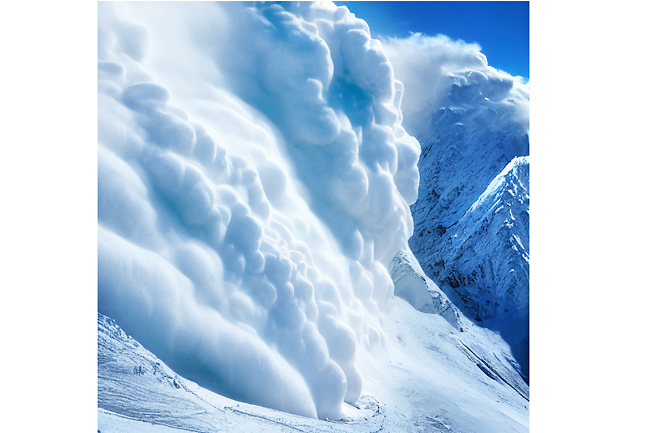