Brunei Darussalam will not send pilgrims for this year’s Haj season, the Ministry of Religious Affairs (MoRA) said yesterday, marking the second season that the country has deferred participation in the yearly pilgrimage.

The ministry in a release said the decision was made after receiving consent from His Majesty Sultan Haji Hassanal Bolkiah Mu’izzaddin Waddaulah ibni Al-Marhum Sultan Haji Omar ‘Ali Saifuddien Sa’adul Khairi Waddien, Sultan and Yang Di-Pertuan of Brunei Darussalam on the recommendation of the Brunei Islamic Religious Council (MUIB), which convened on April 5 to postpone the sending of pilgrims for the Haj season of 1442 Hijrah/2021.

The decision was made on concerns over the current COVID-19 developments around the world.

“The prohibition to perform the Haj, from the Government of His Majesty, must be complied by all citizens and residents of this country, including those who intend to travel to and from the country,” added the ministry.

The Kingdom of Saudi Arabia announced on June 12 that this year’s Haj pilgrimage will be pared down to no more than 60,000 people.

According to the Associated Press, the Haj season, which is set to begin in mid-July, will be limited to vaccinated individuals between the ages of 18 and 65 residing in the kingdom. 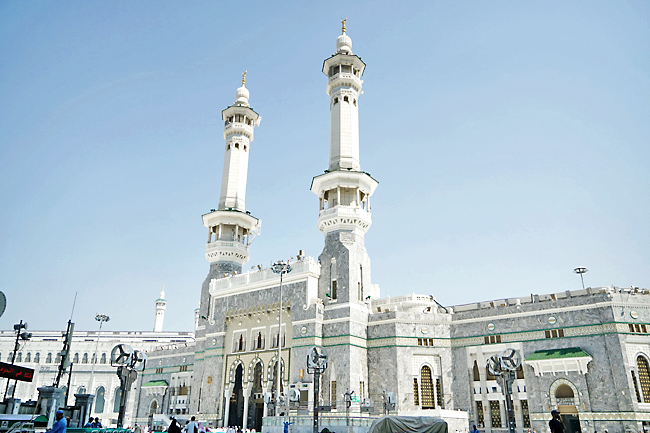