No decision yet on Indonesia’s new Haj fee, says Jokowi

ANN/THE JAKARTA POST – Indonesian President Joko ‘Jokowi’ Widodo has said the government has not yet settled on the Haj fee for Indonesian pilgrims this year.

“We’re still reviewing some of the options, so there is no final figure yet. We’re still calculating it,” the president said yesterday during a visit to a construction site in Ciliwung, East Jakarta.

Jokowi said the government would need to discuss the new Haj fee with the House of Representatives before making a final decision.

“This is not yet final. Don’t make a fuss over it,” he said, as quoted by Antara.

Indonesia’s quota for pilgrims this year has returned to its pre-pandemic level, the first time in three years. 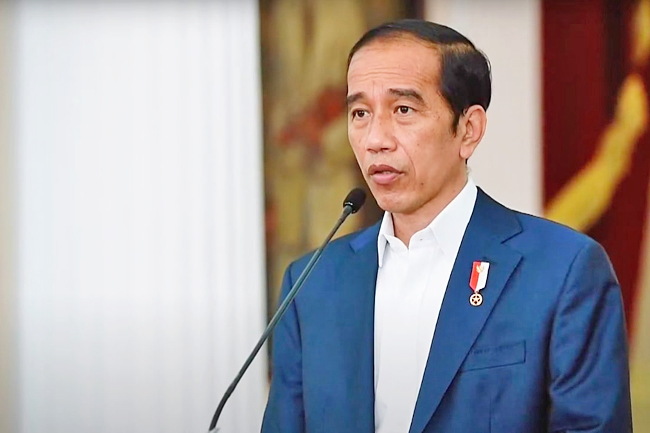