No COVID cases in categories 4, 5

There are currently no COVID-19 cases in Category 5 receiving treatment at the intensive care unit and in Category 4 requiring respiratory assistance and under close monitoring.

This was shared by the Ministry of Health in its daily report.

Some 214 cases were declared recovered yesterday, bringing the total number of recoveries to 272,901.

Meanwhile, 87.7 per cent of children aged five to 11 have received at least two vaccine doses while 62.6 per cent of adolescents aged 12 to 17 have been given the third shot.

Some 79 per cent of the population has received at least three doses of the vaccine while 11.8 per cent were administered the fourth shot. 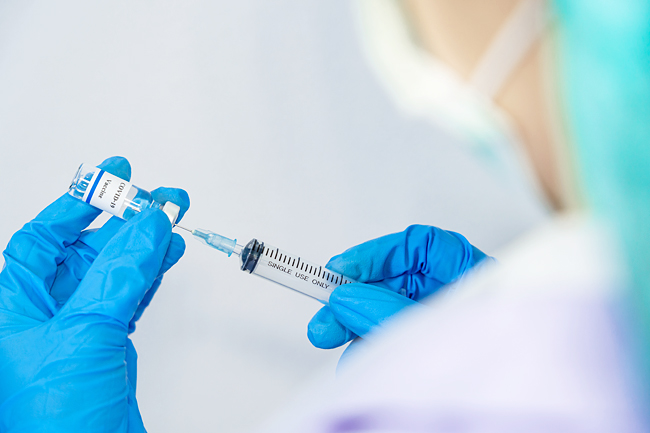