No Bruneians in Seoul tragedy

There are no reports of Bruneians among the casualties in the crowd surge in Seoul, said Brunei Darussalam Embassy in South Korea yesterday. All Bruneians including students are accounted for. However the embassy is monitoring the situation.

News agencies reported officials as saying the death toll had risen overnight to 154 with 149 injured, 33 of them in serious condition in the Itaewon district of Seoul when a crowd surged in an alleyway during Halloween festivities on Saturday night.

South Koreans flocked to memorials yesterday honouring those killed in a crowd surge at Halloween celebrations, as authorities faced accusations that lax crowd control had caused the disaster.

Mourners wept, prayed and placed flowers at a huge official altar set up in central Seoul for victims – mostly young women – of the Saturday crush, with many railing against authorities’ failure to prevent the catastrophic loss of young life.

As many as 100,000 people – mostly in their teens and 20s, many wearing Halloween costumes – had poured into Itaewon’s small, winding streets, with eyewitnesses describing scant security and no crowd control.

Police said at a briefing yesterday they had deployed 137 officers to the event, pointing out that the number was significantly higher than previous years. 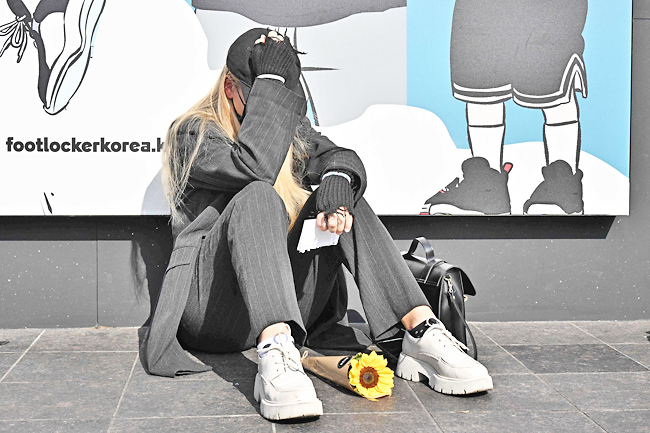