N’DJAMENA (AFP) – Nine people have been killed in clashes in southern Chad between herder and farmer communities, the local governor said yesterday.

The violence broke out on Friday at a small village near Mengalang in Eastern Logone province, about 500 kilometres south of the capital N’Djamena.

“We still don’t know the cause of the clashes,” provincial governor Abdelkerim Seid Bauche told AFP. “Nine people died,” he said, adding “the situation today is under control, with defence and security forces who have been deployed to the area”.

Tension between semi-nomadic Arab herders and sedentary indigenous farmers is a traditional problem in central and southern Chad. They often arise when farmers accuse herders of allowing their animals to eat or trample on their crops. 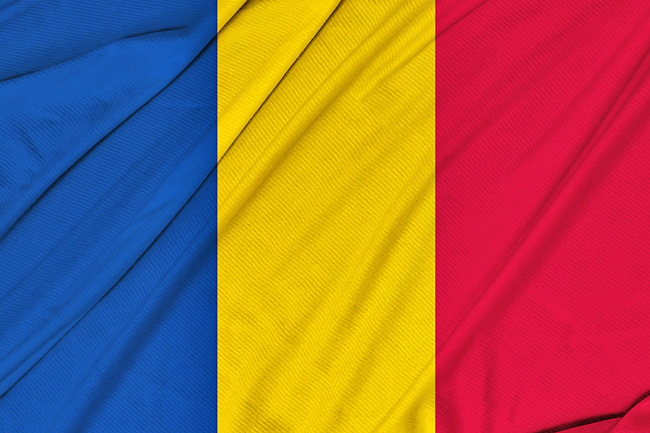