Nine immigration violators were caught over two operations as the Labour Enforcement Division continued its operations through its series of Operasi Tumpas JIPK 39/40 on Monday and yesterday.

During Ops Tumpas 39 enforcers inspected a private housing renovation site in Mukim Berakas ‘A’ where foreign workers were present.

Two foreign nationals were remanded and brought to the labour enforcement office at the Immigration and National Registration (INRD) headquarters for violating offences under Chapter 17 of the Immigration Act and Regulations, including working on a social visit pass and overstaying. 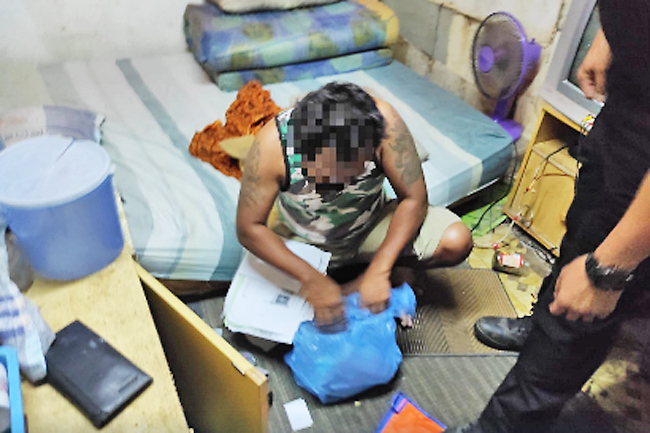 Two foreign men were ordered to report to the labour enforcement office, while five were remanded for violating immigration offences under Chapter 17 of the Immigration Act and Regulations, which include overstaying after the expiry of immigration pass, protecting an immigration offender, illegal entry into the country, working on a social visit pass and working in a position not stated in the work permit.

The INRD reminded the public that the agency will continue to carry out operations as well as apprehend, investigate and take legal action against any individual violating the law.

If found guilty, the offenders will be brought to court, jailed and deported to their country of origin with their name blacklisted.

Meanwhile the public is reminded that providing jobs or paying salaries to immigration offenders is an offence that could lead to legal action being taken.

Operations are conducted via patrols, and inspections based on public tip-off.

The public with information on immigration violators can call the department’s hotline at 8734888 and 8753888. The informer’s details will be treated with strict confidentiality.