Nine individuals received commendations from the Fire and Rescue Department for containing fires before the arrival of uniformed personnel.

The department lauded their swift actions and bravery in preventing the two incidents from escalating out of control. 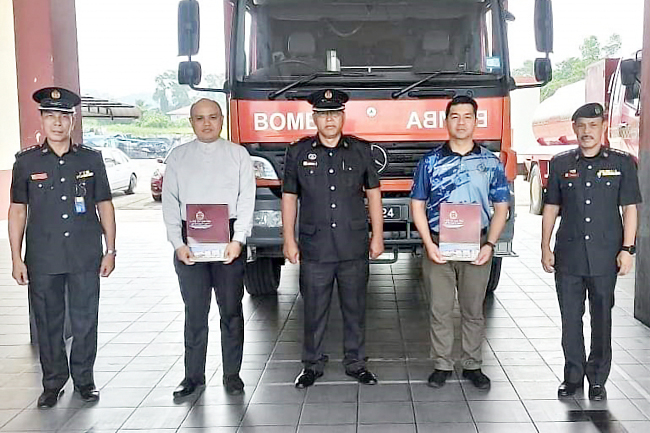