Africa’s biggest economy will adopt a central bank-backed digital currency as it moves to tap into the local popularity of crypto and virtual money.

“The launch of the eNaira is a culmination of several years of research work by the Central Bank of Nigeria,” the bank said in a statement on its Facebook page.

It said following the launch, further modifications and enhancements would be made to allow all to benefit, especially those in rural areas and those without banking.

A website and eNaira electronic wallet application are already working.

Central bank-backed CBDCs and cryptocurrency are both virtual money: CBDCs are issued and regulated by the central bank while cryptocurrencies are out of government control.

Five countries including the Bahamas have launched them so far, according to a CBDC tracker by American think-tank Atlantic Council.

In West Africa, Ghana is also working on producing its own digital currency.

Nigeria has seen a boom in the use of cryptocurrencies as people look for ways to avoid the weakening naira currency and counter costs of living and unemployment in Africa’s most populous country. 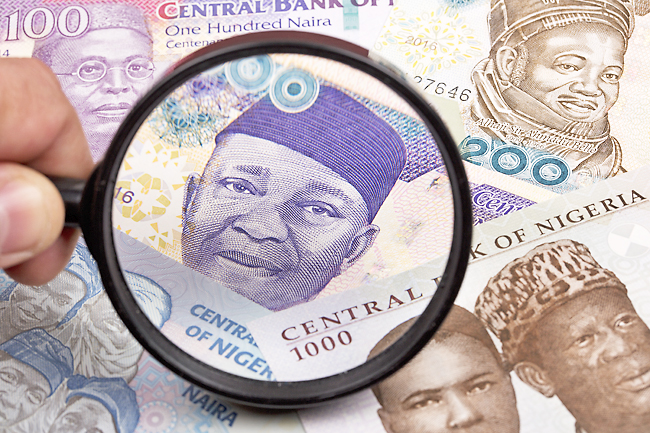 Duck-billed dinosaur may be one of many at Missouri site