ABUJA (AFP) – At least 108 out of 240 inmates who escaped from a prison in central Nigeria have been recaptured, a prison official said yesterday.

It was unclear who the gunmen were but criminal gangs have terrorised central and northwest Nigeria for years.

“But as the day progresses, the figure will definitely increase,” he added, saying “several processes have been activated to ensure all inmates are rearrested.” 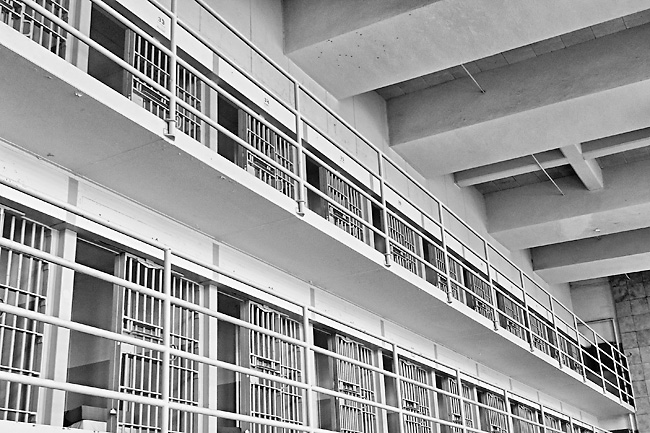 At about 2245 GMT on Sunday, the spokesman had said earlier in a statement, numerous attackers “engaged the armed guards in a fierce gun battle”.

The gunmen invaded the prison, which had 294 prisoners in custody at the time, including 224 pre-trial detainees.

A soldier and a police officer lost their lives in the attack, Enobore later added.

Large prison outbreaks are not uncommon in Nigeria.

In addition to fighting criminal gangs who also kidnap people for ransom and rustle cattle, Nigeria’s security forces are facing extremist insurgency in the northeast and separatist agitation in the southeast.