Nigeria court rejects bid to extradite ex-cop to US

ABUJA (AFP) – A Nigerian court yesterday rejected a request to extradite a suspended police officer to the United States (US) after he was implicated by a social media celebrity in a fraud case.

Deputy Police Commissioner Abba Kyari was suspended after he was implicated in the case of Nigerian social media influencer Ramon Abbas, known as Hushpuppi, who pleaded guilty to money laundering and other crimes in the US.

Kyari’s indictment in the US prompted Nigeria’s attorney-general Abubakar Malami to file an extradition request at the federal high court in Abuja.

Kyari is standing trial in Nigeria for an alleged link with drug barons. 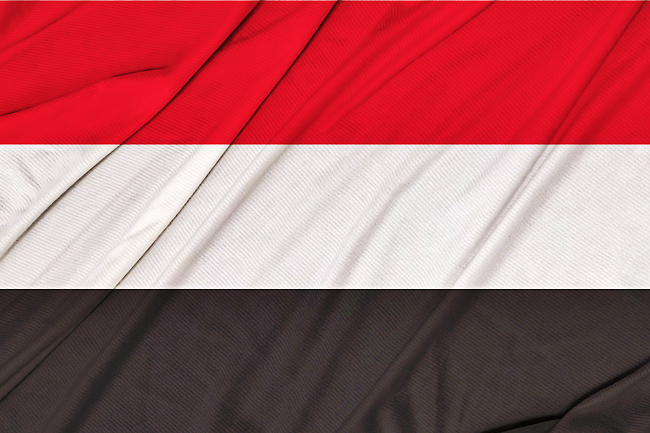