MATAGALPA, NICARAGUA (XINHUA) – In the fertile mountains of Nicaragua, thousands of small-scale producers grow and process top-quality artisanal coffee, now with the added incentive of potentially breaking into the Chinese market.

“China is a huge gateway, a good sales opportunity,” said executive secretary of the National Commission for the Transformation and Development of Nicaraguan Coffee Farming Eduardo Escobar.

Nicaraguan coffee growers, who produce 3.7 million quintals of coffee a year, with 90 per cent being exported, want to further diversify their sales abroad, something they are looking forward to achieving in July 2023 at the Cup of Excellence, an annual auction Chinese buyers are invited to attend.

“We are very interested in having them come because currently they are the ones who best value the product,” Escobar told Xinhua.

Although both parties have taken the first steps toward the exchange, producers still have to complete a rigorous certification process and meet the phytosanitary requirements, in addition to working on the product’s “designation of origin” label.

“Producers are eager to export to China,” said Escobar. 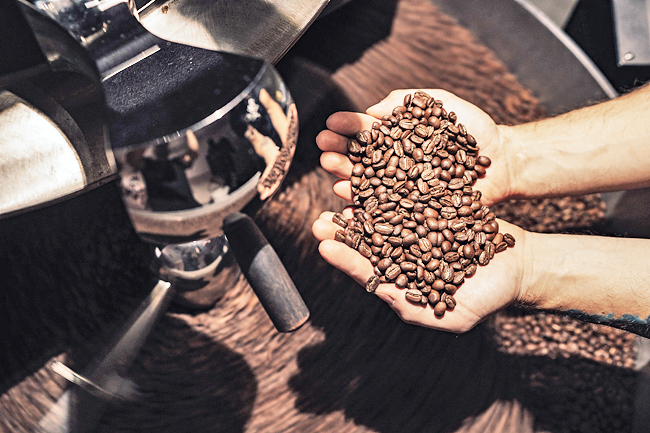 Coffee beans grow best at elevations of 600 to 1,800 metres above sea level, which is why the mountains of Nicaragua’s Matagalpa department, located about 150 kilometres northeast of the capital Managua, are prime coffee growing terrain.

Matagalpa, home to some 50 coffee processing operations, is, along with the neighbouring department of Jinotega, headquarters to the two largest coffee producers in the Central American country.

Soppexcca, founded 26 years ago as a union of 15 cooperatives, currently gathers some 500 producers who each year export 60 containers of high-quality coffee to different countries.

The cooperative union annually processes some 150,000 quintals of Oro coffee, which is easily distinguished by its flavour.

“The quality and attributes are quite marked in Nicaraguan coffee, although we have different types of coffee for different markets,” said Soppexcca’s quality manager and a coffee taster with 16 years of experience Marvin Raul Talavera.

According to Talavera, the diversity of climates and soils “creates the diversity of flavours and differentiates Nicaraguan coffee”, though the producers’ dedication must also be taken into account.

Another major regional producer is Eddy Kühl, owner of the successful Selva Negra farm, which he manages with his wife Mausi Hayn, who is also of German descent.

“We have over 200 years of experience, and that is why Nicaragua mastered the technique of coffee (production) and export in clean containers,” said Kühl, a student of the history of the country’s coffee industry.