MANAGUA (AFP) – Nicaragua’s Parliament on Tuesday dissolved 83 non-governmental organisations (NGOs) including the country’s language academy, accusing them of having violated a law on “foreign agents”.

Dominated by allies of President Daniel Ortega, Parliament overwhelmingly approved the government’s request to dissolve the legal entity of these associations without even debating the bill.

The Nicaraguan Academy of Language, founded in 1928, works on Spanish grammar and the Spanish dictionary.

“The Nicaraguan Academy of Language deeply regrets the cancellation of the legal standing of an institution dedicated to the study of the language and the cultivation of Nicaraguan letters,” it said in a statement.

The move will “hamper the functioning of an institution whose work has contributed to extolling the most precious asset of culture: language,” it added.

All the dissolved bodies are accused of failing to comply with a 2020 law obliging people and organisations receiving funds from abroad to register as “foreign agents” with the Interior Ministry.

They must also supply financial records to authorities. 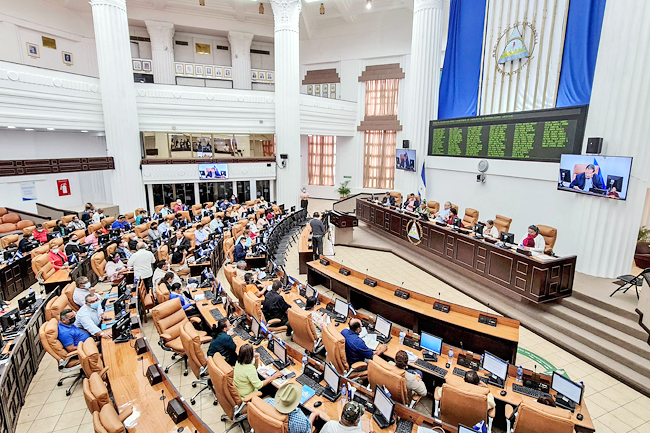