Cruz was seized at the Managua airport upon return from the United States (US), on accusations of acting “against Nicaraguan society and the rights of the people”, prosecutors said.

His detention came three days after opposition figure Cristiana Chamorro – a possible challenger to leftist President Daniel Ortega in November elections – was placed under house arrest, after government claims that she was guilty of money laundering.

Cruz, 67, announced his candidacy two months ago, running with the conservative Citizen Alliance for Freedom.

The National Police said it would “refer the person under investigation to the competent authorities for prosecution and to determine criminal responsibilities”.

The Nicaraguan Center for Human Rights called Cruz’s detention a “perverse strategy” on the part of Ortega’s government to silence people he considers political enemies. 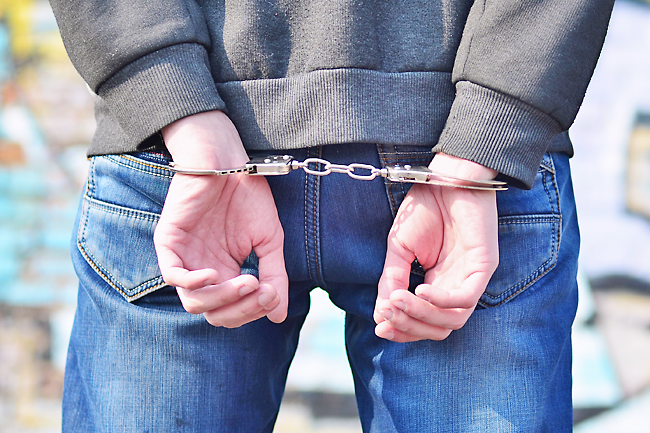 “These are not criminal investigations, this is political persecution,” it said.

The US called for Cruz’s immediate release.

“The international community has spoken: under Ortega, Nicaragua is becoming an international pariah and moving farther away from democracy,” acting undersecretary of the US State Department’s Bureau of Western Hemisphere Affairs Julie Chung said on Twitter.

Cruz served as Nicaragua’s ambassador to the US between 2007 and 2009, under Ortega’s government.

His detention followed that of Chamorro, a 67-year-old journalist not aligned to any party.

The daughter of former president Violeta Barrios de Chamorro, a recent poll showed her to be the favourite to beat Ortega in November, though he has not confirmed he will seek a fourth term.

But Chamorro has for weeks been the subject of a judicial investigation into money-laundering, which she has denounced as a “macabre farce” set up to prevent her from standing as a candidate.

A day before his arrest, Cruz had warned via Twitter that he was considering withdrawing from the race.

If Nicaraguan authorities “continue the dance of suppression and we are left without other candidates, the logical thing is that this servant does not participate in this process,” he said on Twitter.

“We must seriously consider participating in this spurious exercise.”

Last month, Nicaragua’s legislature appointed a majority of governing party-aligned magistrates to the election body that will oversee the elections.

It has since disqualified two parties.

In December the legislature approved a law critics say is aimed at preventing opposition politicians from standing in the election.