The National Football Association of Brunei Darussalam (NFABD) is making the necessary preparations to enhance the standard of refereeing and referee assessment in football from time to time especially for the good of the game in the country.

President of NFABD Pengiran Haji Matusin bin Pengiran Haji Matasan (pic below) said this in a speech during the closing ceremony of the Referee Assessor Seminar at the Mulia Hotel in Anggerek Desa yesterday.

“At present, we need to be aware that any rules endorsed either by the association, AFC or FIFA are accessible on the Internet. But, reading about it is not the same as applying to the laws of the game,” said the president.

He added, “When the referees apply laws of the game in the field of play, only then the assessors and the relevant parties will be able to know what needs to be assessed.”

He said controversial decisions are often found arising possibly from a lack of understanding of the laws of the game. 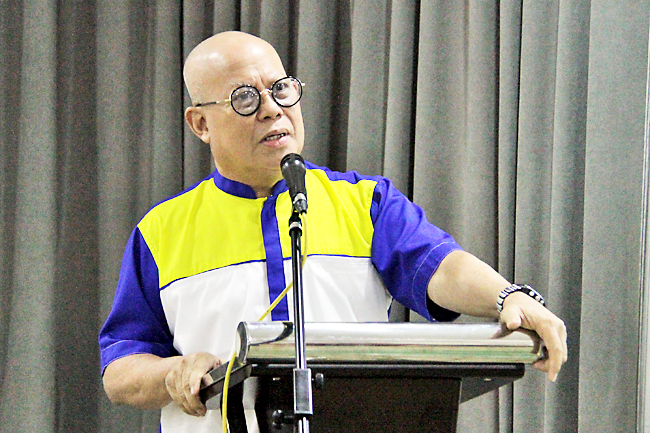 The president also called the need to practice a safe and confident environment with the approval of the government authorities adding that they do not want any unwanted incidents to be affected by football.

He said that other neighbours of footballing nations could hold matches because it is based on their respective guidelines.

“In the meantime, we can only watch and hope that such an atmosphere will be able to take place in the country,” said the president.

“However in more developed countries like in Europe, we realise that they themselves face a difficult situation when holding a football match in an empty stadium.”

The two-day referee assessor course among others aimed to learn the techniques of assessment by advance preparation before the league and implement a system and technique to improve communication with the referees.

The seminar, which was conducted by Abdul Razak bin Anuar, Mohd Yusof Zaki and Haji Dasnan Ibrahim, involved the participation of technical referee assessors and observers for both football and futsal.

Among the highlights of the seminar were a review of an Asian Football Confederation (AFC) Under-23 match between Japan and Saudi Arabia in Thailand 2020. 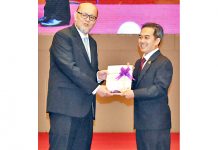