Howe, who joined the club shortly after a takeover by the Saudi sovereign wealth fund, led the Magpies to Premier League safety last season.

“It’s a great feeling to commit to this incredible club,” said Howe.

“I’m extremely proud to be the head coach of Newcastle United and have enjoyed every moment here.”

Newcastle were expected to spend big in their first summer transfer window with the backing of the Saudi Public Investment Fund.

However, they have so far been relatively restrained with just GBP60 million spent in signing Dutch defender Sven Botman, goalkeeper Nick Pope and a permanent deal for left-back Matt Targett.

“We are still at the start of our journey, but this is an exciting time to be a part of Newcastle United and I’m very excited about the future together,” added Howe.

In a statement attributed to the club’s shareholders, Newcastle said: “We are excited to have secured Eddie’s long-term future.

“He is a young, dynamic and ambitious coach who fits Newcastle United well; we look forward to working with him and supporting him as we strive towards achieving long-term success.” 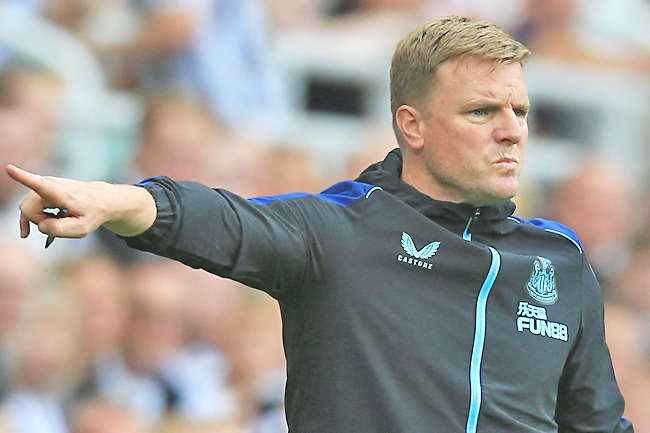