WELLINGTON (XINHUA) – New Zealanders have been warned of higher ultra-violet (UV) radiation levels this coming summer and asked to be extra cautious against sunburn and skin cancer.

UV radiation is produced by the sun and too much exposure can damage people’s health by causing sunburn, premature ageing, and increasing the risk of skin cancer, according to experts yesterday.

This is of particular concern in New Zealand due to its ozone already being some of the thinnest in the world. According to a report released by the National Institute of Water and Atmospheric Research (NIWA), peak clear sky UV index levels between noon and 1pm at Leigh, Auckland, have been five per cent more on average and up to 10 per cent higher over the last month compared with the same period last year.

“A UV index level of three or more is enough to cause skin damage,” the report said. It has already reached UV level eight in New Zealand this week, which is rare in Britain, even in the height of summer, according to NIWA that provides daily UV level forecasts.

UV Index levels are predicted to reach between six and seven in the country’s south, seven to eight in central parts, and between eight and nine in the north over the weekend.

NIWA meteorologist Richard Turner said that New Zealand is likely experiencing elevated clear sky UV levels due to a slight depletion of the ozone layer over the past few months. 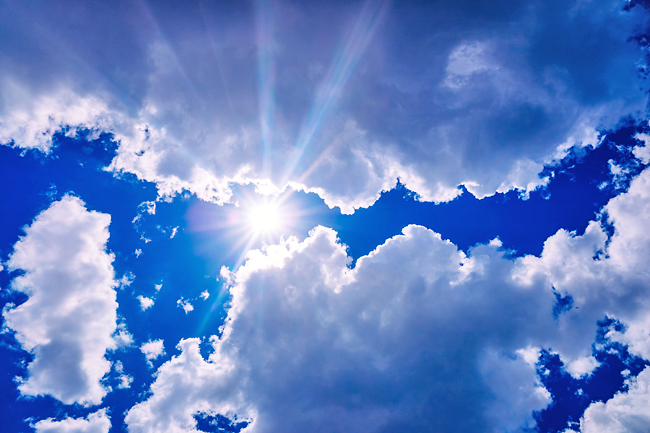