WELLINGTON (AFP) – New Zealand has confirmed the identities of two children whose remains were found stuffed inside suitcases, but their names will not be made public at the request of their families, police said on Friday.

Detectives are continuing to investigate the deaths, which have rocked the country since the bodies were recovered two weeks ago.

The grisly discovery came after an unsuspecting family bought a trailer-load of items at an auction for abandoned goods near Auckland, the country’s biggest city. Police have said the family who purchased the suitcases are not connected to the deaths.

The children are believed to have been primary school-aged when they died, according to police.

A coroner has issued an order to not make public any evidence that could reveal the identities of the children, detective inspector Tofilau Faamanuia Vaaelua said.

On Monday, police in South Korea’s capital Seoul told AFP they had located a woman believed to be related to the children. She arrived in South Korea in 2018 and had no record of leaving the country since that year, Seoul police said. 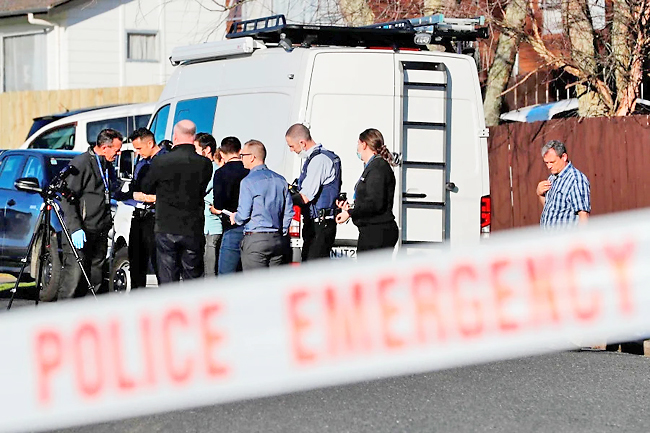