With the new year comes another month of new books, and for those looking for new reads, here are eight new releases to consider putting on your list, including books about a nurse who tries to clear her mentor’s name after being accused of murder, a pair of strangers who agree to start a fake relationship after surviving a snowstorm, and a collection of stories spanning hundreds of years in the aftermath of a plague.

ANATOMY BY DANA SCHWARTZ
Set in Edinburgh, 1817, Anatomy is the story of Hazel who aspires to be a surgeon against society’s expectations during the time. She crosses paths with Jack, a resurrection man who digs up dead bodies for a living and sells them to medical schools for educational purposes.

If Hazel can pass the medical examination, she’ll be able to enrol in the university. But it’s not enough to just read books and know the concepts. She needs first-hand experience of studying dead bodies and dissecting corpses, and Jack is the perfect partner-in-crime for that.

ALL DAY IS A LONG TIME BY DAVID SANCHEZ
After running away from home, 14-year-old David tries something he would regret for many years to come – trying crack cocaine. As he battles his addiction to remain sober, David decides to enrol in a literature class at a community college, sparking something deep inside him. All Day Is a Long Time is a character-driven story that focusses on David as he transitions from a teenager to an adult and recovers from his drug addiction. 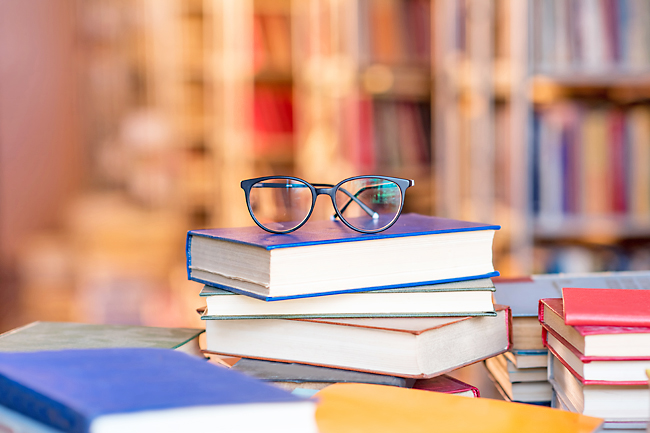 THE FAMILY YOU MAKE BY JILL SHALVIS
Two strangers are stranded together on a ski lift as gusts of wind threaten to hurl them thousands of feet into the ground. Fearing that his time is running out, Levi makes a phonecall to his parents to say goodbye but finds himself unable to say it. Instead, he said that he’s settled down with his girlfriend so he can make his mother happy.

By some miraculous luck, Levi survives the snowstorm. But now he has one problem – his family wants to meet his so-called girlfriend, the woman who sat next to him on the ski lift. Jane agrees to pretend to be his girlfriend and goes to meet his family for a dinner, but starts having second thoughts when she finds herself welcomed by a warm, tight-knit family that she’s always dreamed of.

THE RED PALACE BY JUNE HUR
Set in 1758, Korea, The Red Palace follows the story of Hyeon who, as an illegitimate daughter with hardly anyone to depend on, has spent long days and nights to earn a position in the palace as a nurse. When she finally achieves her goal, Hyeon wants nothing more than to keep herself out of trouble by keeping low while she does her work.

However, four dead bodies are discovered in a single night. The prime suspect is Hyeon’s mentor, whom she also considers her closest friend. Believing that her teacher is innocent, Hyeon starts investigating and teams up with police inspector Eojin, navigating their way around court politics to find the one behind the strings.

ROAD OF BONES BY CHRISTOPHER GOLDEN
Buried deep underneath the Kolyma Highway, also known as the Road of Bones, are countless bodies of prisoners who died in the midst of their labours, plowed under the permafrost. When documentary producer Teig learns about the Road of Bones, he doesn’t hesitate to jump on the opportunity to explore the area for a documentary.

Together with his camera operator and a local guide, Teig makes his way to Oymyakon, one of the coldest places on Earth. Upon arrival, the team finds a village with no single resident except for a nine-year-old girl.

A FLICKER IN THE DARK BY STACY WILLINGHAM
When Chloe was 12, her father was arrested as a serial killer. While her father serves a life sentence in prison, Chloe and her family struggle to rebuild their lives.

Now 32 years old, Chloe is a psychologist and will be married soon to start a new chapter in her life. But when local teenage girls go missing, Chloe is reminded of her father’s crimes and she begins to see patterns that may not even be there in the first place.

REMINDERS OF HIM BY COLLEEN HOOVER
After serving five years in prison separated from her newborn baby, Kenna returns to her town to reunite with her daughter. However, all her attempts are shut down by everyone in her daughter’s life. Local business owner Ledger is the only exception and could be her only hope of reconnecting with her daughter.

HOW HIGH WE GO IN THE DARK BY SEQUOIA NAGAMATSU
Shortly after his daughter’s death, archaeologist Cliff arrives at a research centre to continue his daughter’s work alongside a team of researchers who are studying the preserved remains of a girl who died from a plague. How High We Go in the Dark is a collection of stories spanning hundreds of years, centred on loosely connected characters as the plague spreads across the world.