I believe that a school principal can make or break a school.

My son is currently doing Year 10 at a private school in the Belait District. He wanted to do GCE ‘O’ Level Mathematics but was told to switch to IGCSE instead.

Due to the school’s decision, he’d have to give up his plan to take up mathematics in ‘A’ Level; unless I join other parents in transferring our children to another school. To a better school.

Since the appointment of a new principal, we the parents have been alarmed by the disorderly manner in which the school is now run. All memos are issued at the last minute, leaving parents and students to scramble to meet the changes.

Due to the principal’s lack of experience, there has been a massive dip in the quality of education. I suspect that the teaching staff is equally baffled by the lack of direction in their leader.

It is unfortunate because it is a private school; a higher standard ought to be applied in selecting a principal as parents have paid good money to ensure their children receive above-par instructions. 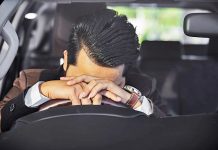 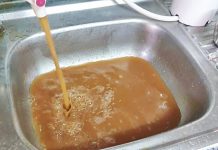