Rose took charge of Leipzig on Thursday after the sacking of Domenico Tedesco on Wednesday and said he wants to “turn the mood around with a lot of energy and power – and get results again”.

Rose was sacked in May after just one season in charge despite guiding Dortmund to second place, eight points behind Bundesliga winners Bayern Munich.

At his unveiling, Rose, who was born in Leipzig and still lives there, said he had more than a few ideas on how to turn the team’s stuttering season around.

“I’ll do a few things differently. We have to achieve stability through activity,” Rose said.

“We want to be more stable at the back by putting more pressure on the ball in front.”

Despite an off-season spending spree during which they netted Timo Werner and extended Christopher Nkunku’s contract, Leipzig sit in 11th place with five points after five matches.

Rose is well known to his new employers, having won two Austrian league titles with sister club Red Bull Salzburg before moving to the German Bundesliga.

When the news broke, the man who replaced Rose as Dortmund coach, Edin Terzic, lavished praise on his predecessor, calling him “an outstanding coach and great person”. 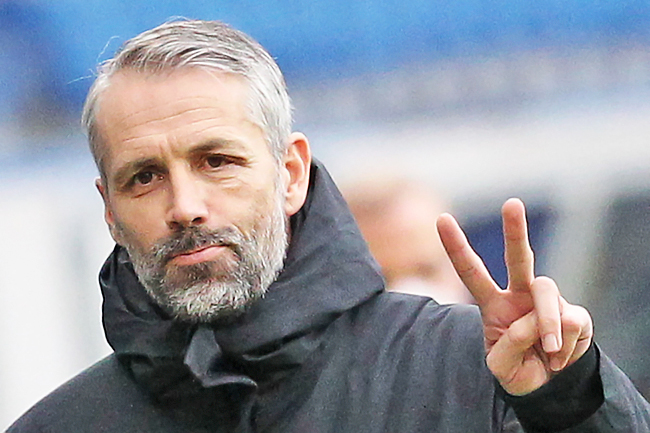