The newly appointed members of Legislative Council (LegCo) vowed to address public issues during the deliberation at the LegCo meeting.

They said issues such as unemployment, rising cost of living, facilitating business and opportunties for farmers especially the young ones and improving Malay businesses in the Sultanate will be their focus.

He said his role is quite monumental to represent the Temburong District and grateful to be given such trust. Penghulu of Mukim Bukit Sawat Yang Berhormat Salleh bin Haji Othman said it is not an easy task in representing the voices of Belait District residents and this means there will be more tasks, in addition to his post as the Village Chief of Mukim Bukit Sawat in the Belait District.

He said he will address matters raised by the public especially on water supply issues and road infrastructure to be tackled jointly during the LegCo meetings. 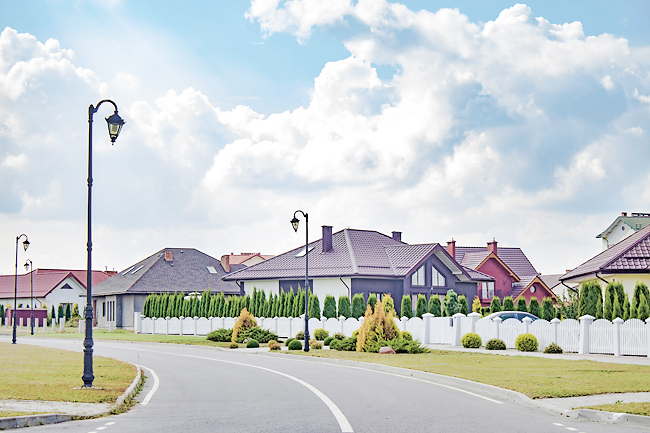