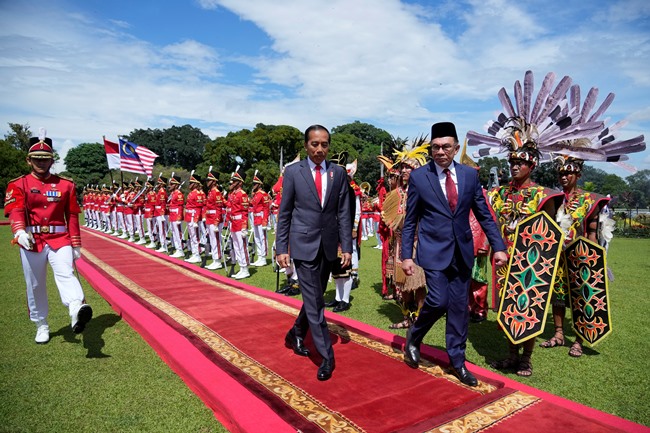 Speaking at a press conference on the second day of his official visit to Indonesia, Anwar said Malaysia plans to take a more positive and aggressive effort in the development of Nusantara.