The Immigration and National Registration Department (INRD) announced that the new identification card (IC) system will start operating in phases at the INRD headquarters and branches tomorrow.

For the initial stage, registration will only be open to citizens and permanent residents who just reached the age of 12.

The registration form can be downloaded on www.immigration.gov.bn and applicants are urged to bring necessary documents.

The department said it will issue statements when registration opens for other residents.

INRD also announced that the INRD branches in Belait District, Temburong District and Tutong District will be closed at noon today to allow for preparations to ensure the new system runs smoothly. 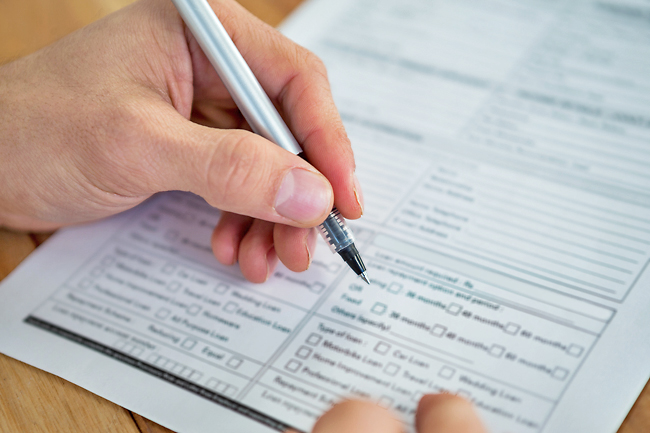