In efforts to cater to the immediate needs of students and create room for new agricultural programmes, the Sinaut Agriculture Training Centre has now become the new home for the Faculty of Agriculture of Universiti Islam Sultan Sharif Ali (UNISSA).

The new campus will serve as a learning centre and research laboratory for students and a medium for the Halalan Thayyiban Research Centre.

The plan to set up the faculty was initially set to be carried out at UNISSA’s new campus in Temburong District. However, the implementation of the faculty could not be delayed further due to the urgency for more space for classes, research activities and laboratory projects.

Several facilities will be provided when the centre in Sinaut begins operations in January 2022.

Several undergraduate and graduate programmes will be offered under the Faculty of Agriculture and the Halalan Thayyiban Research Centre.

The building will be upgraded to ensure the students’ and UNISSA staff’s comfort and well-being are taken care of. 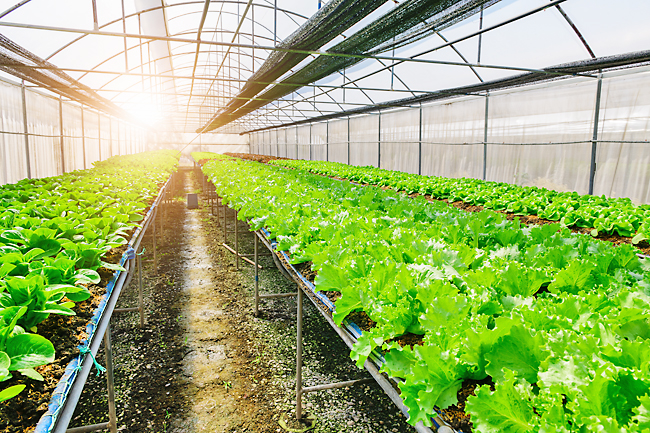 At the same time, arrangements have been made including academic programmes that have been outlined for students in the next five years.

In addition, 16 new designations have been formulated under the Faculty of Agriculture in hopes to produce knowledgeable and skilled graduates who can improve the country’s agricultural industry.

In the meantime, in ensuring that the faculty will run smoothly, an academic officer with expertise in land and an assistant professor in fishery are in the process of appointment.

Agriculture and agrifood are among the main sectors contributing to the development of the country and economy. Several verses in Al-Quran and Hadith mention the importance of agriculture.

In looking at the potential and suitability of the Sinaut Agriculture Training Centre as a learning campus of UNISSA, it is hoped to move the university move forward and achieve success in academic programmes, research as well as towards the efforts in disseminating knowledge, especially in the field of agriculture and Halal science.

It is also aimed at developing UNISSA to reflect its position as a higher learning Islamic institution that implements programmes meeting the needs of the new millennium.

With the handing over of the centre by the Ministry of Primary Resources and Tourism (MPRT), students who pursue studies under the programme will be guided by skilled academicians and experts to ensure success in scientific activities based on sources derived from Al-Quran and Sunnah. At the same time, through exploration and dissemination of knowledge, it makes UNISSA’s aspiration to make significant contributions to the development of agriculture industry as well as the country’s economy.