The spate of hangings included the widely criticised execution of a man with limited cognitive function in April, and came after Singapore resumed executions in March after a hiatus of more than two years.

Rights campaigner Kirsten Han and other activists identified one of the executed prisoners as Abdul Rahim Shapiee, 45, a former driver for a ride-hailing service who was convicted of trafficking heroin.

His last-gasp appeal for a stay of the sentence was dismissed, according to local media and rights campaigners.

The other man is believed to be a co-accused of Shapiee, but whose family had maintained privacy, Han said.

Both are Singaporean nationals. 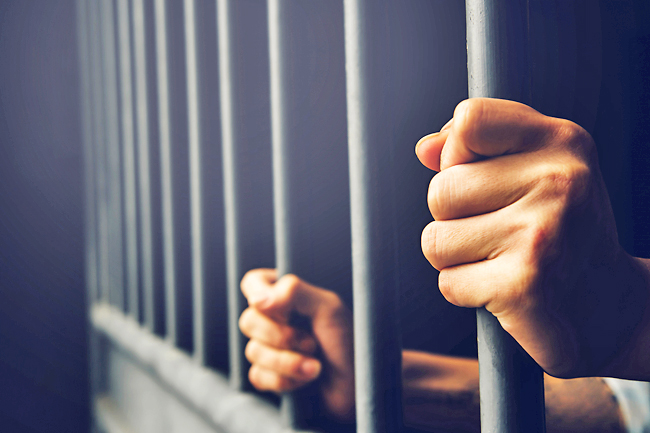 “We believe that there was a double execution this morning,” Han said on Twitter.

She later told AFP that “there is no reason to believe” the government would have halted the scheduled hanging of the other prisoner at the last minute.

The prisons department and Singapore’s drug enforcement agency did not reply to requests for official comment.

Friday’s hangings brought to 10 the number of prisoners executed since March 30, when a Singaporean man was sent to the gallows.

That hanging was followed by the execution in April of Malaysian citizen Nagaenthran K Dharmalingam, which sparked international outrage due to concerns he had “borderline functioning intelligence and concurrent cognitive deficits”, according to rights group Amnesty International.

Two Singaporean convicts were executed on July 7, and two more were hanged within days of each other later that month. Two men – a Singaporean and a Malaysian – were hanged on Tuesday.

“I am worried that there might be more to come this year, perhaps after the National Day celebrations,” Han told AFP.

Executions this year could surpass the 13 prisoners hanged in 2018, she added.