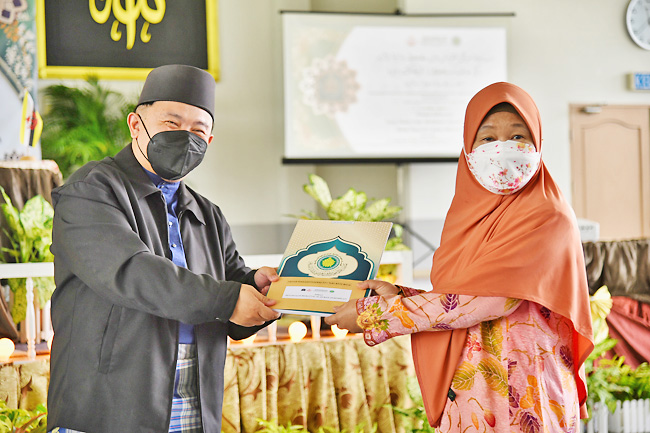 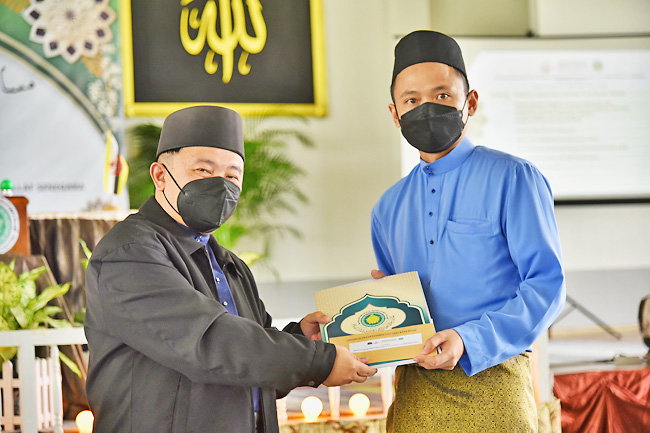 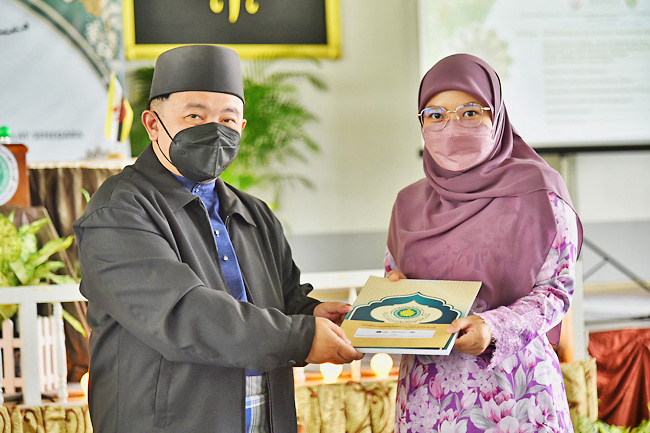 He also acknowledged their efforts in developing religious knowledge, adding that it would inspire other new converts to follow suit.

The competition was organised by the Islamic Da’wah Centre (PDI). Participants were judged based on memorisation, song and melody, fasahah and tajweed.

“We hope activities and competitions such as this will allow new converts to further embrace the faith, not only at mosques and religious halls, but also in their daily lives,” she continued.