AP – Haruki Murakami has a new collection of stories told in the first person by an unnamed older man obsessed with baseball, music, and the porous borders between memory, reality and dreams.

He may describe himself as a “bland, run-of-the-mill guy”, as in the story Cream — about a young man’s encounter with an ageing mystic — but Murakami Man is more like a walking encyclopedia who has a problem with women — mainly, that he can’t seem to get past their physical appearance.

Thus, in On a Stone Pillow, we have his memories of a melancholy poet; in With the Beatles, a first girlfriend with “small yet full lips”. (Both, by the way, are suicidal.) In Carnaval the one story where a woman has agency, we are told over and over how ugly she is.

In Confessions of a Shinagawa Monkey an unnamed narrator with the same flat affect as all the others befriends the titular monkey at a rural inn. After a long night, the monkey tells him about the ruse he has used to satisfy his longing for female humans in a species-appropriate way.

At first, you are carried along in the slipstream of bizarre but plausible detail — a feat Murakami achieves through the use of banal, if not clichéd, language.

But if you’re not a fan of Murakami’s dreamy vibe and magical realism, if you think that life is confounding and interesting enough without needing to add fairy dust, then this probably isn’t the book for you. You might ask yourself, why a Shinagawa monkey and not a tiger or leopard? In Murakami World, the answer would seem to be, why not? 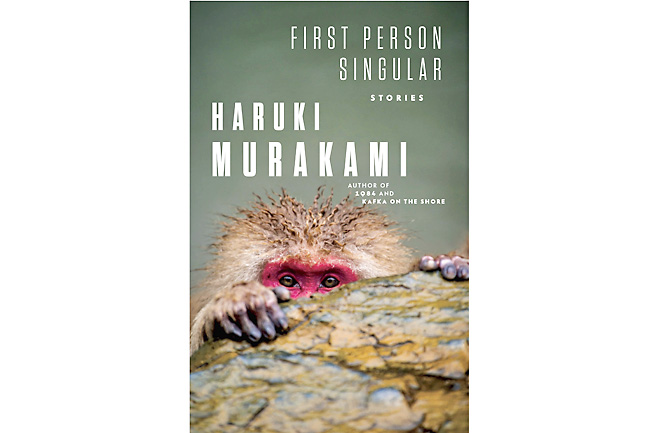