Never too late to exercise

THE WASHINGTON POST – Is your body fat fit? It could be, if you start or continue exercising, according to rousing new science, which shows that being physically active alters fat at a molecular level in ways that improve the fat’s health, with broad implications for the state of our metabolisms, muscles and even how well our bodies deal with the approaching holiday season of cheery gluttony.

Many of us may not realise that body fat can be metabolically healthy – or the reverse – no matter what someone’s weight or shape.

“Healthy fat is not about the amount of fat” someone carries, said professor at the University of Michigan Jeffrey Horowitz who studies exercise and metabolism. It is about how well that fat functions, he said. “A person who has healthier fat is much better off than someone with the same body fat percentage whose fat is unhealthy.”

What principally differentiates healthy from dysfunctional fat, Horowitz continued, is the size of the fat cells. “The more small fat cells, the better,” he said.

And notably, you don’t have to lose weight or fat to make the body fat you already have metabolically healthier.

Large fat cells, he said, are already filled with fat. They cannot store much more and tend to leak some of their overstuffed contents into the bloodstream as fatty acids. From there, the fatty acids slosh toward and lodge in other organs, such as the heart, muscles or liver.

Fatty, well-marbled livers, muscles or hearts are undesirable (unless, perhaps, you raise steers). 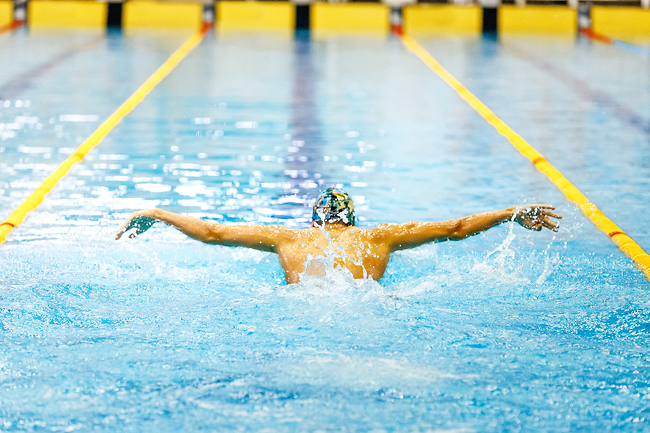 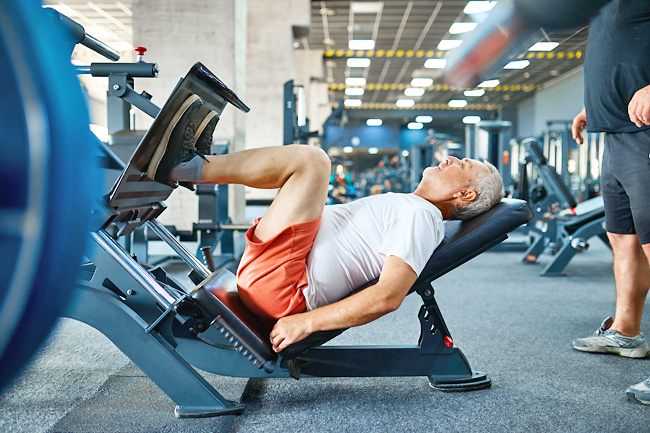 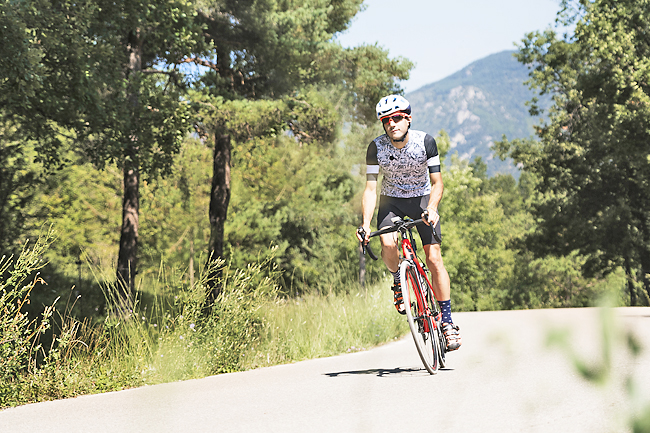 Small fat cells, on the other hand, can expand, essentially slurping fat from your blood. You want fat to stay inside fat cells, Horowitz said.

Finally, healthy fat tissue teems with blood vessels, to ferry oxygen and nutrients to fat cells, along with battalions of other cells, most related to immunity, that help fight inflammation. Without sufficient blood supply and immune protection, fat tissue often becomes inflamed and scarred and releases substances into the bloodstream that initiate similar, unhealthy inflammation elsewhere in our bodies, even in people who are not overweight.

Until recently, though, scientists were not sure whether or how much our fat could change.

That is, they knew healthy fat tissue could deteriorate, filling with large, leaky cells, dysfunctional mitochondria and inflammation.

But whether this process could be reversed or slowed remained unclear. Some studies in recent years involving rodents were encouraging, suggesting physically active animals harboured metabolically healthier body fat compared with sedentary rodents, even if they were all overweight by rodent standards. But we are not lab mice and many questions remained about the malleability of our body fat.

A study published in June brought glimmers of clarity, though. In the study, researchers at the University of Copenhagen in Denmark biopsied abdominal fat from young, sedentary men, older sedentary men and physically active older men, most of them longtime and frequent cyclists.

The fat cells from the older, sedentary men showed relatively poor mitochondrial health, with fewer mitochondria than in the young men’s fat and less energy produced by each mitochondrion.

But the physically active men’s fat cells held plenty of mitochondria, more even than in fat tissue from the young men, so that their fat cells, overall, were better supplied with energy.

Their fat tissue also showed fewer signs of incipient inflammation than fat from the inactive men, whatever their ages.

But for anyone who might not have had the foresight to be a lifelong cyclist, another new study offers hope that starting to exercise now, no matter how sedentary you may have been, could rapidly improve your fat’s fitness.

For the new study, published in the Journal of Physiology and overseen by Horowitz, researchers biopsied fat tissue from 36 sedentary men and women with obesity and then asked them to ride a stationary bike at a moderate pace for 45 minutes or more intensely for a 20-minute interval workout four times a week for 12 weeks.

The volunteers’ diets were carefully monitored, so they would not lose weight. Otherwise, Horowitz said, changes in their fat tissue might have been due to weight loss, not exercise.

But without shedding pounds, the exercising volunteers still remade their fat. They wound up with substantially more small fat cells, as well as more capillaries to nourish those cells.

Their fat tissue also held fewer biochemical markers of inflammation and less symptoms of scarring and hardening around the fat cells.

These effects were seen, whether the volunteers rode moderately or hard. “Intensity didn’t matter,” Horowitz said, only that they were active.

In the short term, these alterations should make fat tissue more capable of slurping up and storing any excess calories someone takes in with large meals during the holidays, Horowitz said, a scenario that does not necessarily mean weight gain.

This fat is usually stored temporarily, soon converted into energy for other tissues, like muscles. But in the meantime, he said, it is better to warehouse such fat in fat cells, not your liver or arteries.