AP – Netflix said on Wednesday it plans to build a state-of-the-art production facility at a former Army base at the Jersey Shore that will cost more than USD900 million, and create thousands of jobs.

The subscription video streaming company will pay USD55 million for a 292-acre site on the former Fort Monmouth military base in Eatontown and Oceanport.

The California-based company plans an additional USD848 million worth of investments in 12 sound stages and for other uses related to the film industry.

“We’re thrilled to continue and expand our significant investment in New Jersey and North America,” said the company’s co-CEO and chief content officer Ted Sarandos. “We believe a Netflix studio can boost the local and state economy with thousands of new jobs and billions in economic output, while sparking a vibrant production ecosystem in New Jersey.”

The announcement was made on Wednesday evening, following a vote by the Fort Monmouth Economic Revitalization Authority to accept Netflix’s bid over three competing offers. 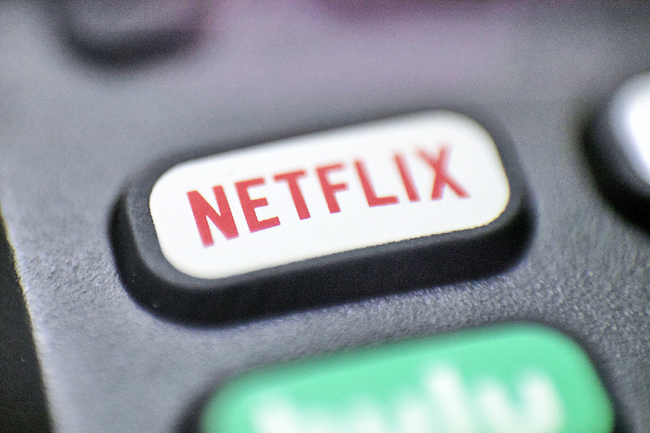 “This transformative investment will serve as a cornerstone in our efforts to create a thriving industry from whole cloth,” said New Jersey Governor Phil Murphy, a Democrat. “As a result of nearly a billion dollars in film production spending, New Jersey will further solidify its status as an emerging national leader in the television and film industries.”

He also said the project will create new housing, hotel and film-related businesses in the area, which has suffered economically since the Army closed the base in 2011.

The project is due to be completed in two phases over the course of several years.

The first will include the construction of a dozen sound stages, each ranging in size around 1,400 to 3,700 square metres.

Additional work may include office space, production services buildings and related studio space with the potential for consumer-focused components including retail uses.

“We are thrilled by the promise this Netflix project will deliver,” said President and CEO of the New Jersey Business and Industry Association Michele Siekerka. “Jobs and innovation are at the heart of this Netflix-New Jersey partnership, just as they were throughout Fort Monmouth’s rich history.”

The plan still needs numerous levels of approvals from local and state officials.

Another TV and film production studio is set to be built in New Jersey on the site of a now-demolished public housing complex in Newark. The USD125-million, 12-acre studio will be anchored by global entertainment provider Lionsgate, officials announced in May.