On September 7, 11 officers inspecting a food stall operated by foreign nationals at Mukim Kianggeh determined that one worker was on the Runaway Worker from Employee (PLDM) list. The foreigner was hauled to the INRD.

Another food stall at Mukim Berakas came under scrutiny on September 13. Six foreign workers were inspected, two of whom were detained for violating Chapter 17 of the Immigration Act and Regulations, for working while on a social visit pass, failing to produce valid documents, and overstaying in the country.

Later in the day, eight Law Enforcement Division officers zoomed in on an antique shop in Mukim Kianggeh. A female foreign worker was detained for failing to produce valid documents and overstaying.

Violating conditions of an immigration pass is punishable with a BND600 compound fine. The next action is the cancellation of worker pass and deportation from the country. Violators may get blacklisted and no longer be allowed to work in the Sultanate. 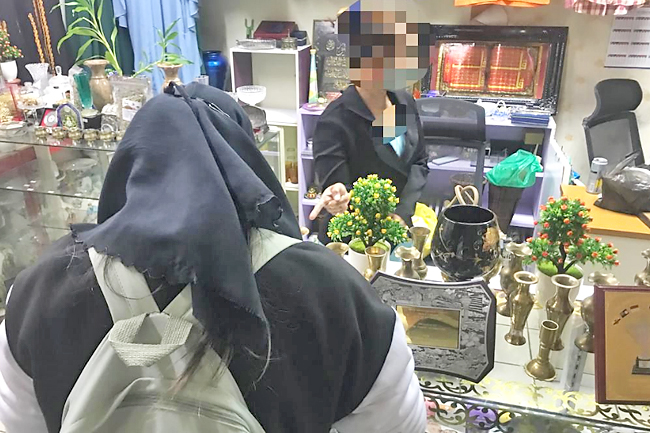