GLASGOW (AFP) – Neil Lennon (pic below) resigned as Celtic manager yesterday after a disastrous season for the Glasgow giants, with fierce rivals Rangers on the brink of a first Scottish Premiership title in a decade.

The Northern Irishman took charge for a second spell in February 2019 when Brendan Rodgers left and led the club to two titles, two Scottish Cups and a League Cup.

Celtic were chasing a 10th consecutive top-flight title this season but their campaign was thrown into disarray on and off the pitch.

The reigning champions are 18 points behind Rangers and defeat to Ross County last Sunday left Steven Gerrard’s men just seven points away from the title.

Celtic also crashed out of Europe in the Champions League qualifiers and Europa League group stages, leading to fan protests outside the club’s stadium and online calls from supporters for Lennon to go. 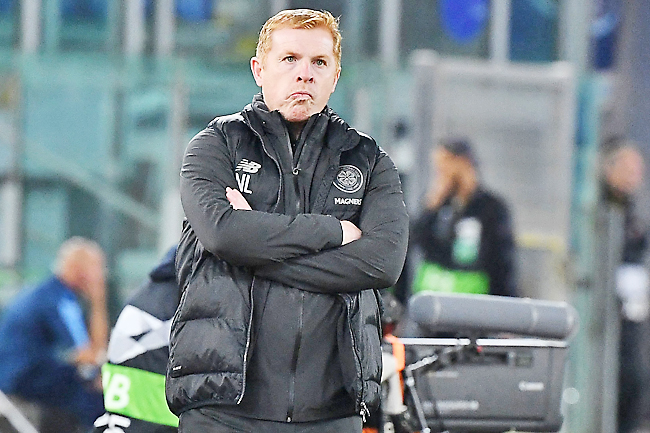 “Celtic Football Club today announced that Neil Lennon has resigned from his position as football manager with immediate effect,” said a club statement.

“Neil has served the club with distinction as both player and manager, delivering numerous successes, most recently completing the domestic treble in December.”

Lennon said in the statement, “We have experienced a difficult season due to so many factors and, of course, it is very frustrating and disappointing that we have not been able to hit the same heights as we did previously.”

The Celtic hierarchy, led by Chief Executive Peter Lawwell, who is to stand down at the end of the season, stood by their manager long after realistic hope of catching Rangers was gone.

But Sunday’s 1-0 defeat to Ross County, who started the game bottom of the table, proved the final straw.